Here we shares some of the 10 Best car racing games 2020 for your android device. Android games are getting better and better in every month so that we can also give you the best games which will offer you a good experience of gaming.
These top 10 car games will really give you real racing experience. These games will give you amazing 3D driving, realistic high quality graphics, customize your dream cars, stunning visuals, offline and etc.
Take a look into these 10 best android car racing games 2020 which is available on google play store for free and some of them paid. Finally, grid Autosport is available on android. If you want the best racing game on mobile by far and this is one of the prettiest games ever to grace the platform. The game is originally released in 2015 for PC and last-gen consoles and represented an attempt by developer Codemasters to bring the series back towards a more authentic racing game. Go buy this game it’s a fully premium experience with content that will take you forever to complete a ton of ways.
Play fantastic visuals and highly customizable controls in difficulty level that will suit every player. The port of the game is almost perfect but expect your battery to drain faster than the gas tank of a supercar despite that great auto sports is a fantastic game and one racing fans have been craving. It is indeed a demanding realistic racing game that will challenge even the most experienced racing game. play around with different cars to get a feel of how they handle and I’ve been amazed at how differently each type of car drives. Asphalt 9 legends is an amazing 3D driving game. Where you speed around in fast cars on route set all around the world. Asphalt 9 has different tournaments and game modes, but there’s also a multiplayer mode for proving who’s the best driver in the world. But no matter what you choose the single-player. Story mode has more than 800 tracks set all around the world ready. Asphalt 9 is an absolutely spectacular game for smartphones with higher evolution the quality of the models, and textures are as good as anything. You can find on new consoles or PC. 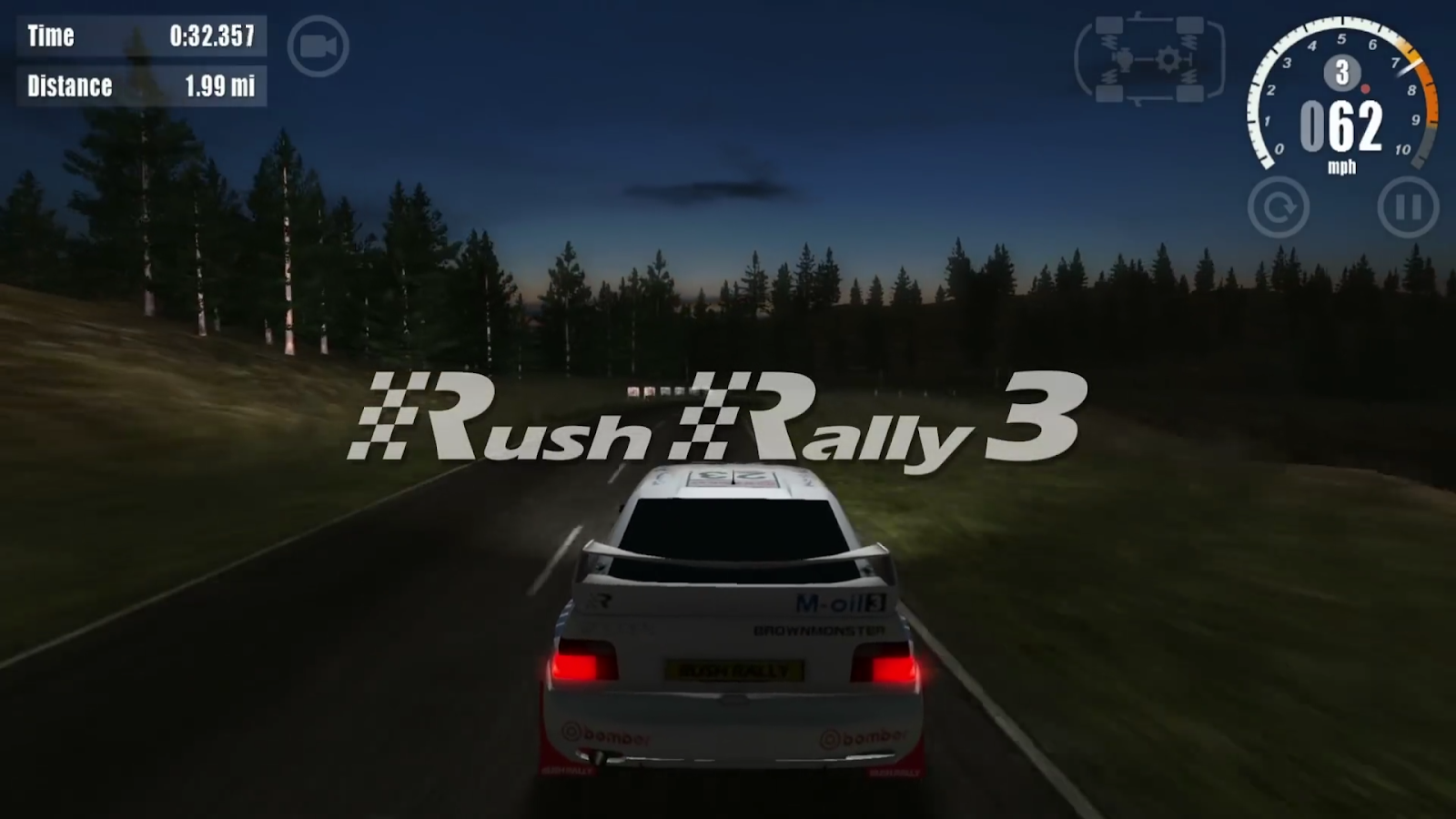 After a huge hit of rush rally 2, developers have just released rush rally 3. The latest instalment of the rush rally has upgraded graphics gameplay and many new features, but still, it’s a premium game that this game has won recognition among fans of the genre. Thanks to the excellent graphics, detailed animation, realistic physical model and impressive selection of real cars. And so before us the third part which as a whole kept the main lines but also received a number of improvements and updates including a possibility of joint passing. In this 3D racing game, you can get behind the wheel of over 20 real cars from world-class racing teams. Let Peugeot, Toyota, BMW, Nissan, Honda or Subaru and new cars are added. With every update, this game has 4 different control options to choose from on the options menu they both use the accelerometer on your device and touchscreen controls. There are also two different camera views to choose from third and first-person. Overall sports racing is an excellent racing game with some of the best visuals found on mobile. The combination of arcade dynamics and realistic physics perfectly complement each other. 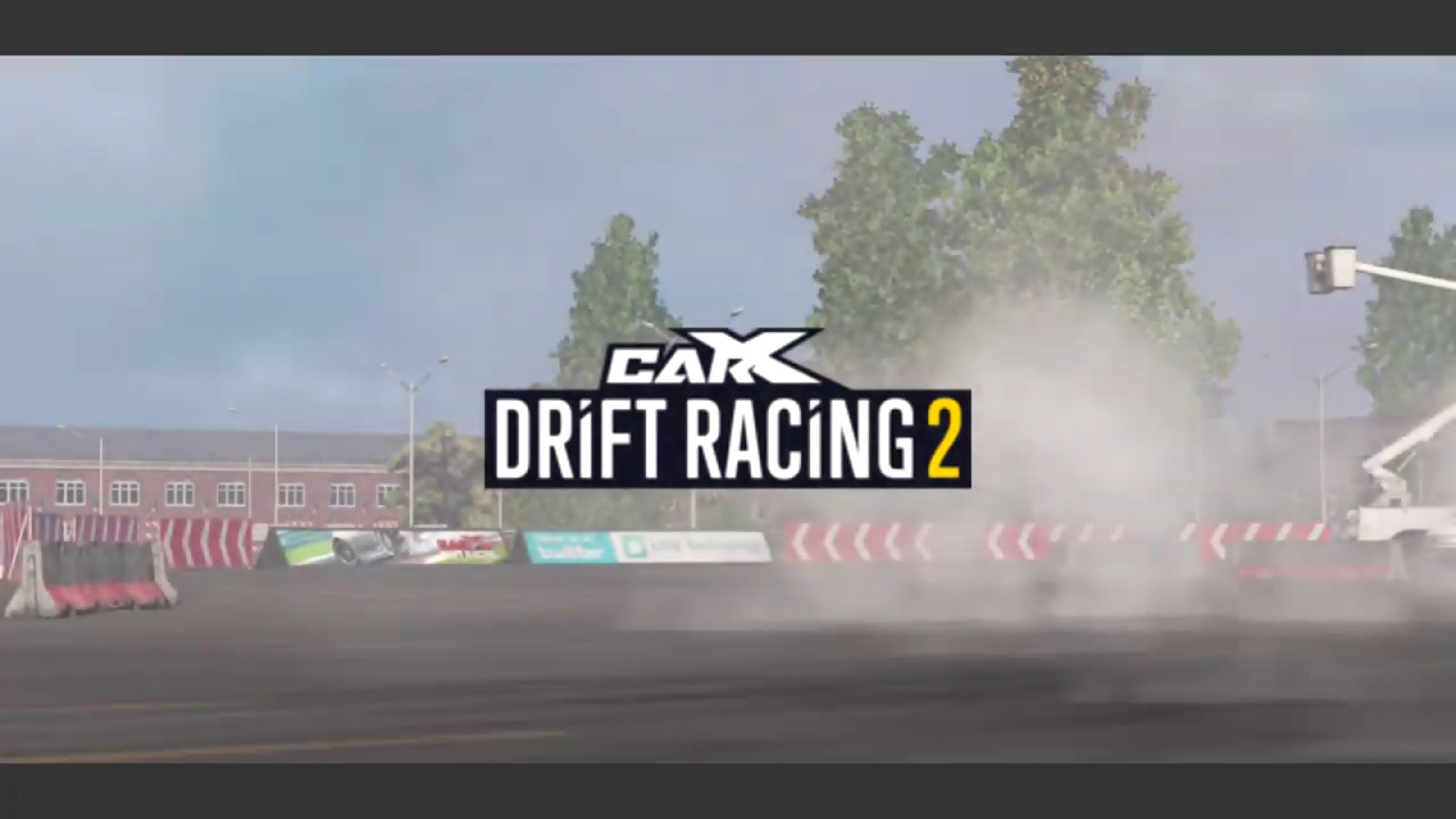 CarX Drift Racing 2 is a high graphics game where your main objective isn’t to cross the finish line before everyone else but to get as many points as you can and the only way to get points is by drifting like crazy. In the game settings, you can select from three different driving modes like a virtual steering wheel tactile buttons or your smartphone’s accelerometer with the ladder you steer by tilting your smartphone just like you control a steering wheel you can also change the camera angle between several options including both inside and outside the car. 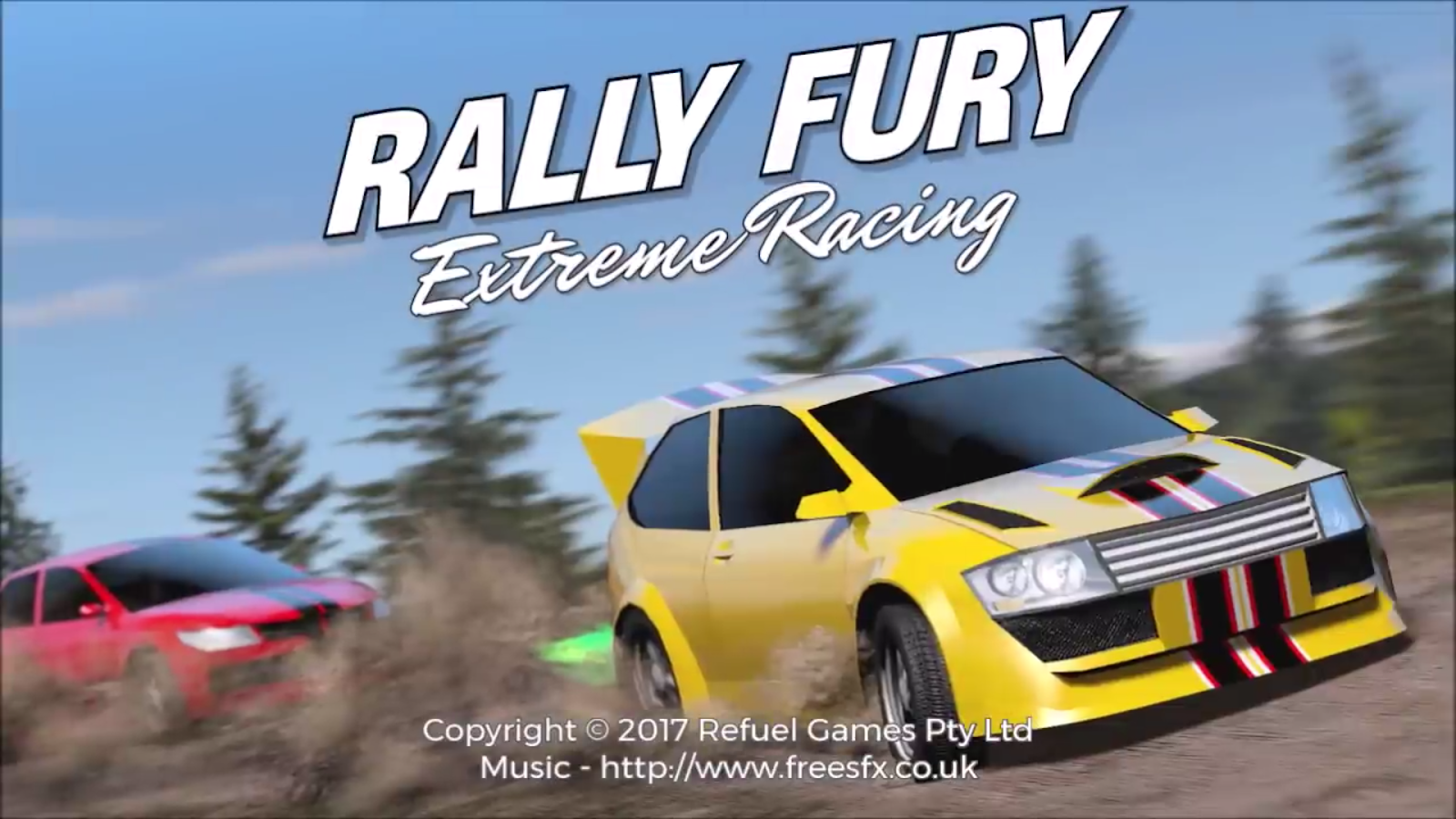 Get into a powerful sports car and take part in rally race on the tracks all over the world. Make a career of a professional racer in this dynamic racing game, step on the gas to the maximum and nitro to gain maximum speed. Leave your rivals behind but try not to turn your car over and not to crash it makes turns in a skid jump from trampolines and perform other stunts by cars. Change their colour and upgrade them, it also has a decent graphics with great camera and control pedal options and one extra feature is this game supports the most popular gamepad controllers. 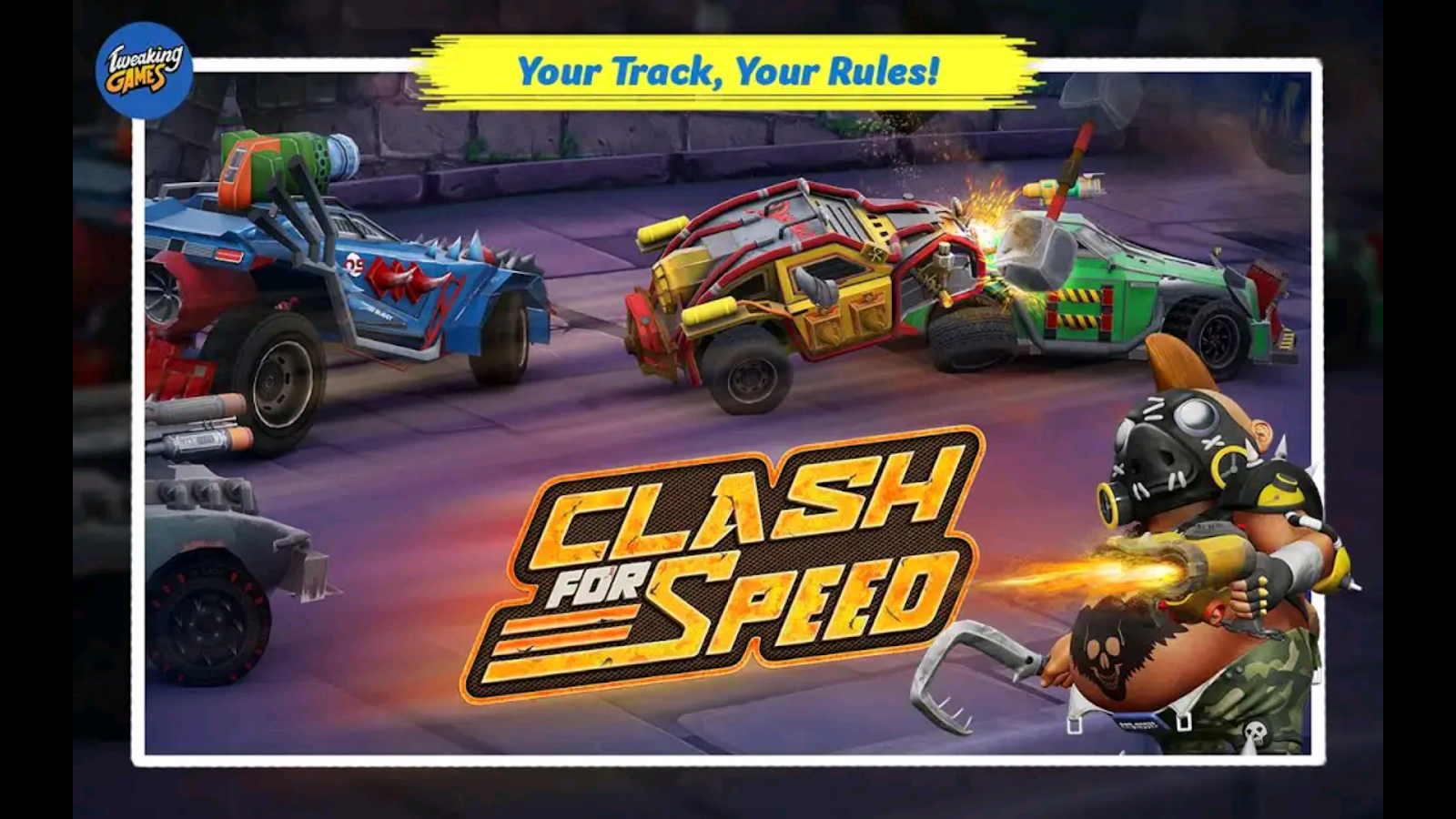 Clash for speed is a Mario kart style racing game where you can try and beat the first one to the finish line as you avoid traps, use weapons to get ahead of your opponents and unlock new worlds. Before you begin you have to choose between two game modes and the first you’ll drive the car by tilting your smartphone while in the second you’ll drive with two buttons on the side for steering and one in the centre for braking. As you play you can drive over parts of the path with arrows to get a brief true bow boost. You’re waiting for dynamic and exciting drag races high-speed drifter right on the busy streets of the city and races on time which will test your driving abilities for strength. You’ll be available a huge number of unique sports cars. During races earn money and improve your supercar, customize it with the best tuning parts, create a unique look to vinyl and upgrade the technical characteristics of your car. To always be the first, explore the streets of the metropolis, conquer the city tracks and become the king of street racing. 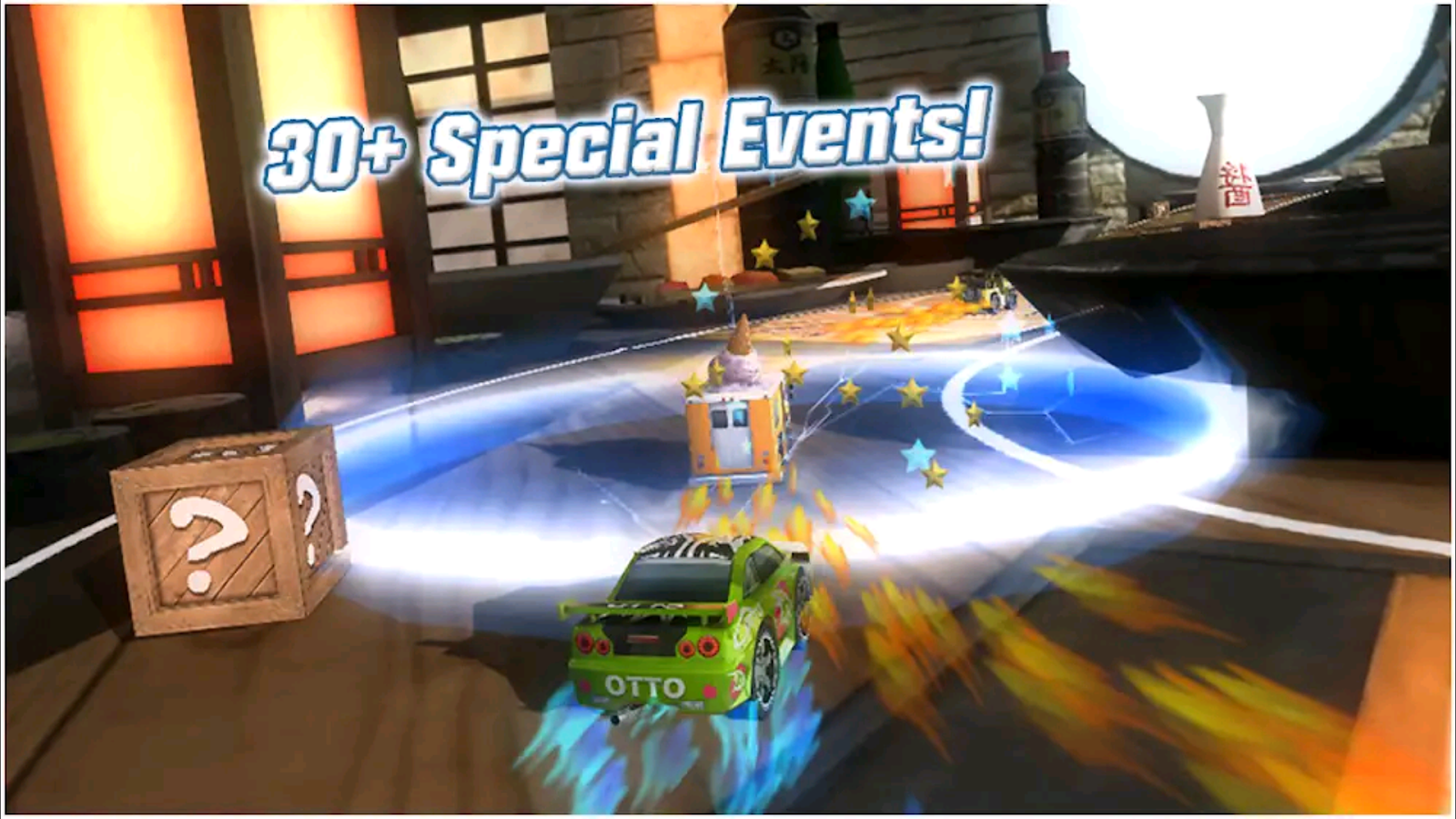 In this game, you have more than 15 vehicles available to you which you can unlock and improve as you win races. However, it won’t be at all easy to win as you not only have to pit yourself against your rivals and their weapons but also against treacherous obstacle field scenes. There are eight different tracks in total where you can compete using one of the six different gaming modes and four tournaments. In addition, you can participate in one of the more than 20 unique events in order to get a dose of high-speed fun.