Today we are here to list some of the top 10 best android high graphics games for your device. Android games are getting better and better every month so that we can also give you the best games which will offer you a good experience of gaming.
These top 10 games will really give you real thrilling experience. These games will give you first-person survival with amazing graphics, surreal puzzle adventure, racing, action, realistic 3D effect and etc.
Take a look into these top 10 best android high graphics games.

Call of Duty mobile is the first instalment of the Call of Duty saga that attempts to transfer the PC game console gaming experience to smartphones. And other words just like modern warfare or black ops. This is a multiplayer FPS and every sense of the word controls. 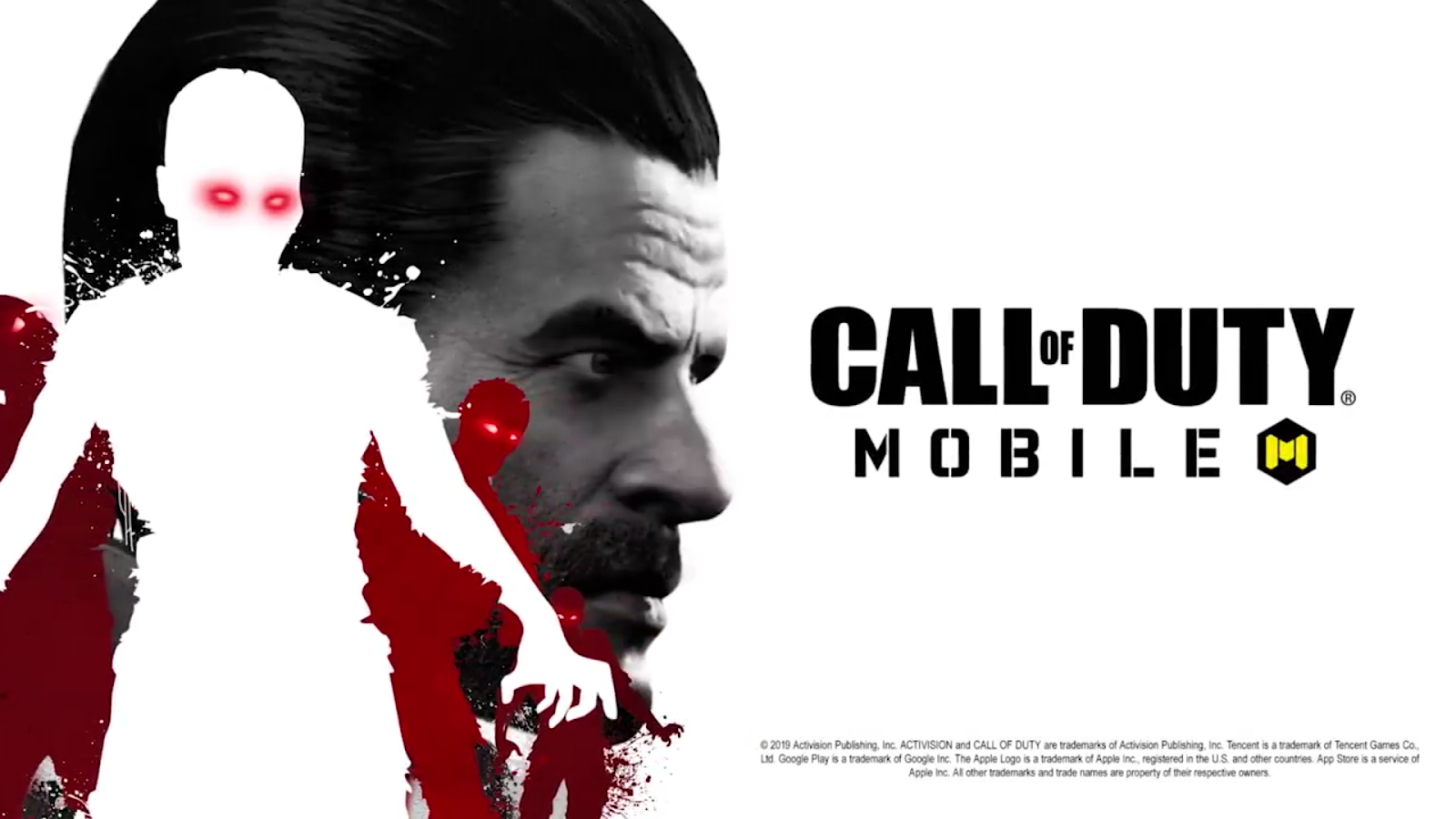 Call of Duty mobile of war has been perfectly adapted to touchscreen devices. Use your left thumb to control your character’s movements and your right one to aim. If you double-click on the right side of the screen you’ll use the scope of range, and just like it happens in many other mobile games your weapon will shoot automatically.

Dragon Raja is a fantastic 3D MMORPG. Which you can explore a futuristic fantasy world similar to other MMORPGs. You have to complete missions and earn experience to progress through the game. But during missions you can either control your character manually or enable automatic mode. Which mode you choose you’ll slowly uncover the game’s intriguing storyline as you complete missions.

Bright memory’s trailer first caught my attention with the game’s sci-fi soldier. Main character sheila a force pushed a wolf monster into the air energy lassoed her way up alongside it sliced it to ribbons with a sword froze it in a timely bubble, and then sliced it tomorrow ribbons. Because you know at that point why not good news the whole game is like that bad news. 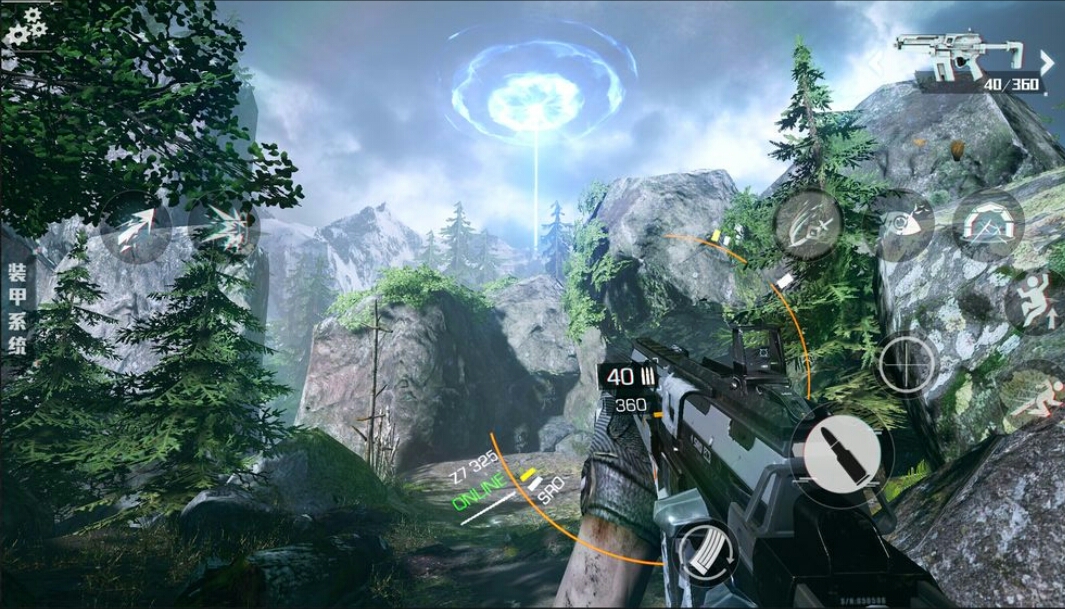 The whole game currently available only on IOS. This is a first-person action shooting game. In which you can control different styles of special abilities and created set of gorgeous combos with a combination of skills.

A surreal puzzle adventure is a first-person game. The game has a Gorgeous graphics, and a mystical story. Together with the main character named Richard you’re transported into a completely amazing world. Which is filled with puzzles and unusual enemies. And this adventure you’ll meet odd of strange-looking creatures interact with artifacts and watch videos that tell you about the scenes from the past. 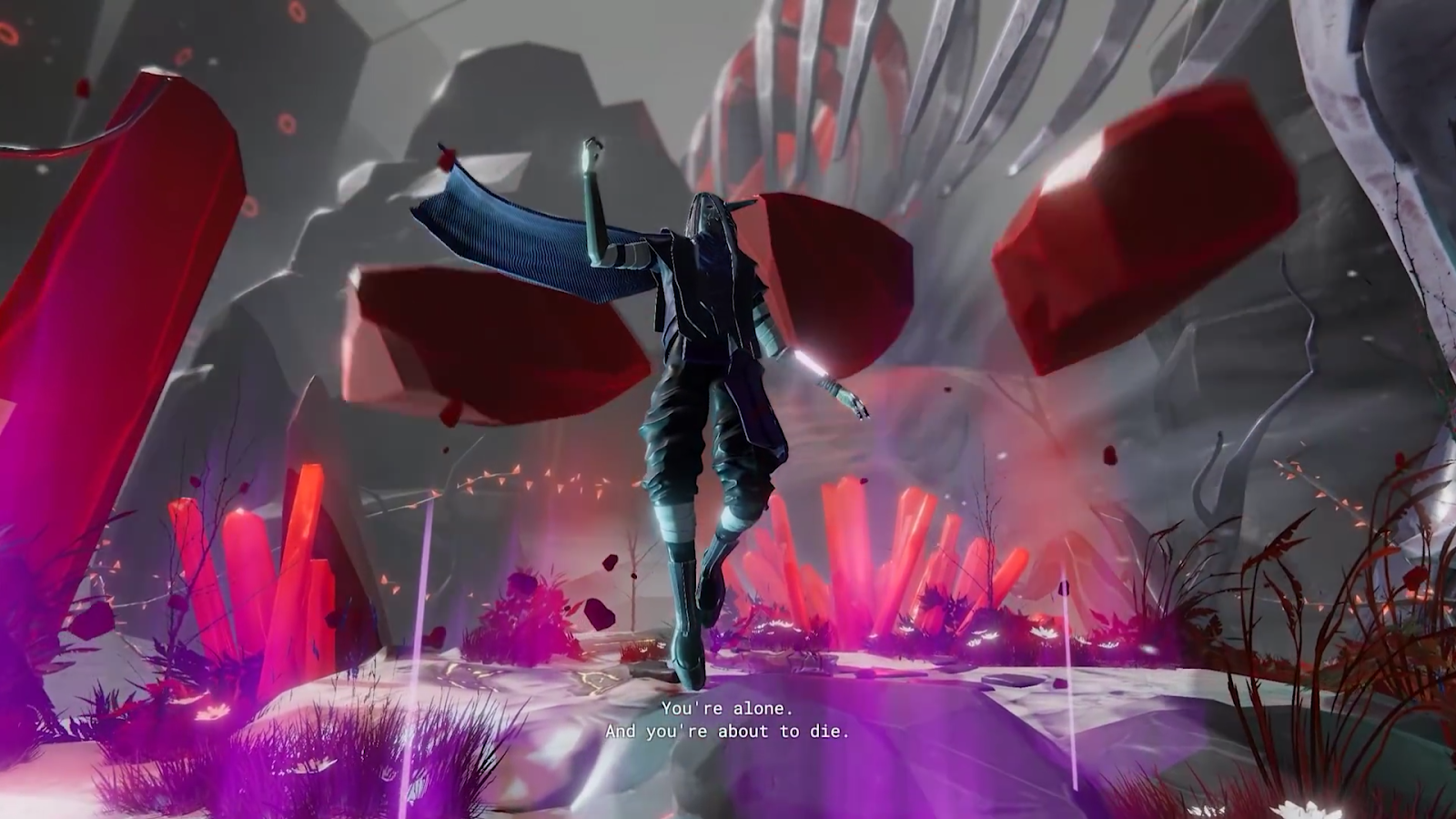 The main character Richard doesn’t remember much, but he knows the main thing. He doesn’t belong here because the world where they have taken him.

Asphalt 9 legends is an amazing 3d driving game. Where you speed around in fast cars on route set all around the world. Asphalt 9 has different tournaments and game modes, but there’s also a multiplayer mode for proving who’s the best driver in the world. But no matter what you choose the single-player. 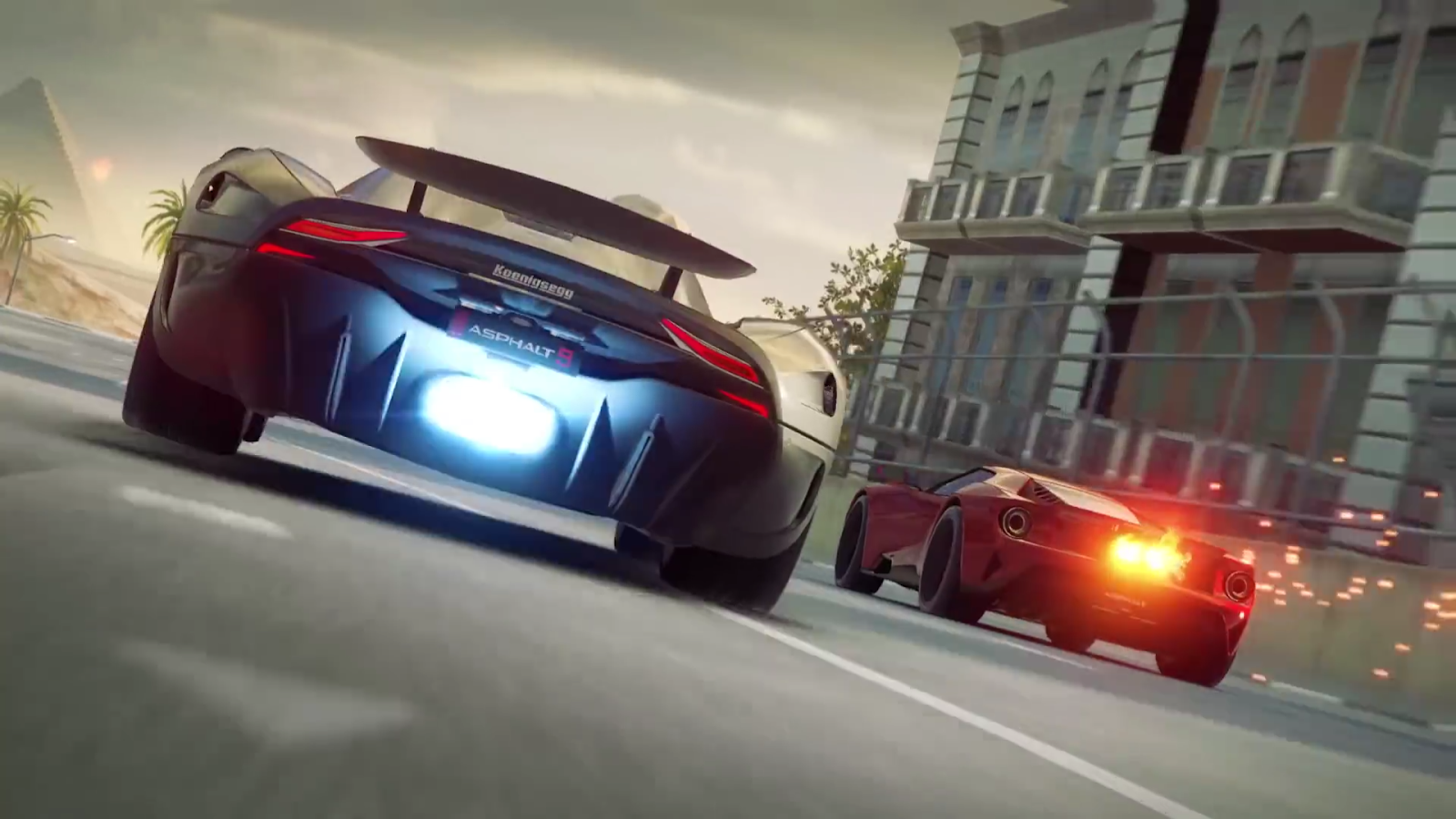 Story mode has more than 800 tracks set all around the world ready. Asphalt 9 is absolutely spectacular game for smartphones with higher evolution the quality of the models, and textures are as good as anything. You can find on new consoles or PC.

This is a squad based action game where you face off against up to a hundred players facing non-stop action. In this hero shooter as you join forces – for others to form a squadron of five, players the overarching approach of this Nettie’s. Game places you to the year 2030 where different factions face off in the fight for nuclear energy and money. 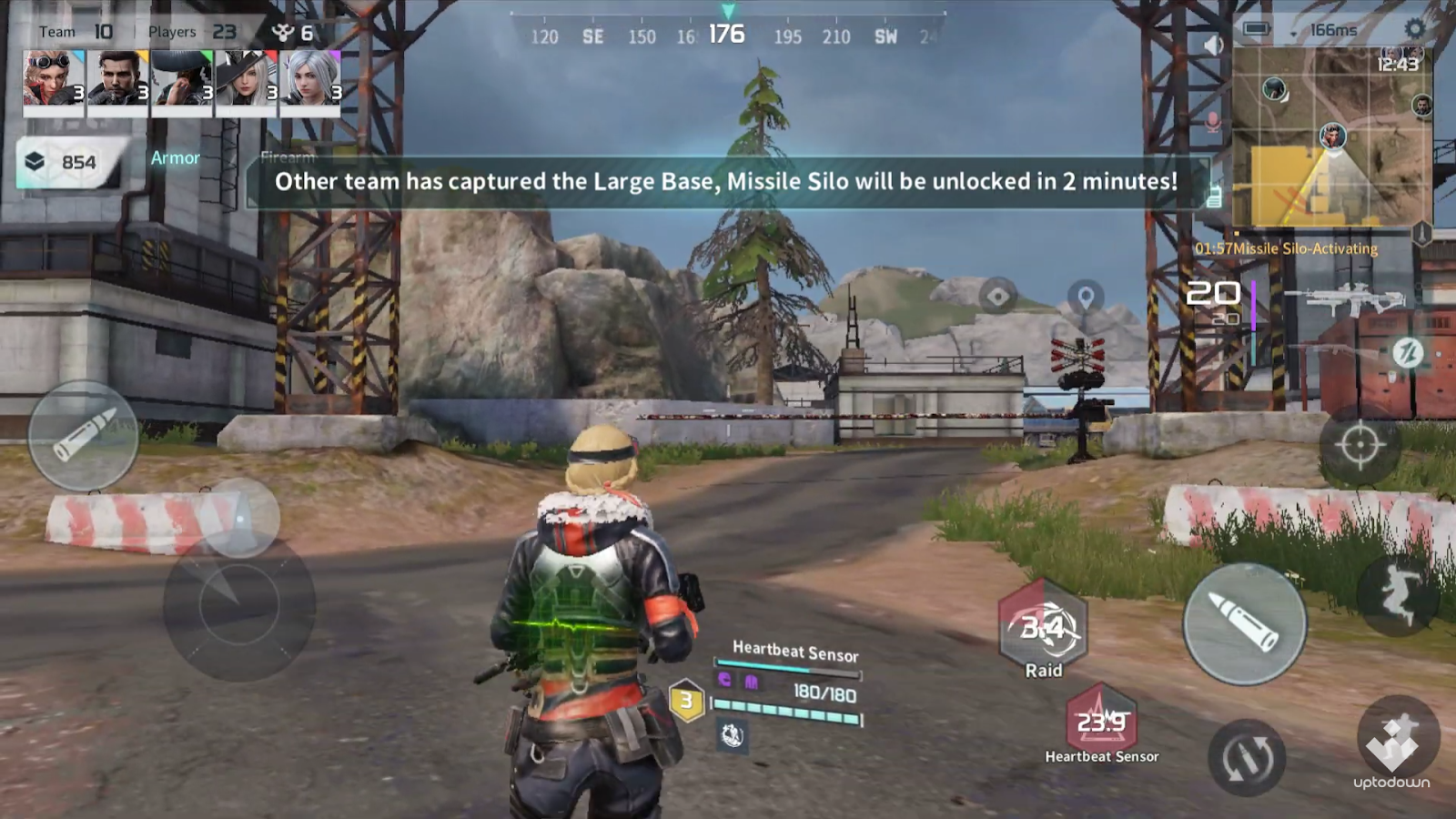 This video game is very similar to Apex Legends regarding the kind of aesthetic feel in both the ambiance and the game systems that it offers users as is common each of the characters. In this order comes with their own set of skills and traits.

Armed heist is a third-person shooter game. Where you take on the role of a professional bank robber. Your aim is to steal as much money as possible and get away with your life. Which will require you to face off against the dozens of cops trying to take you down the controls. 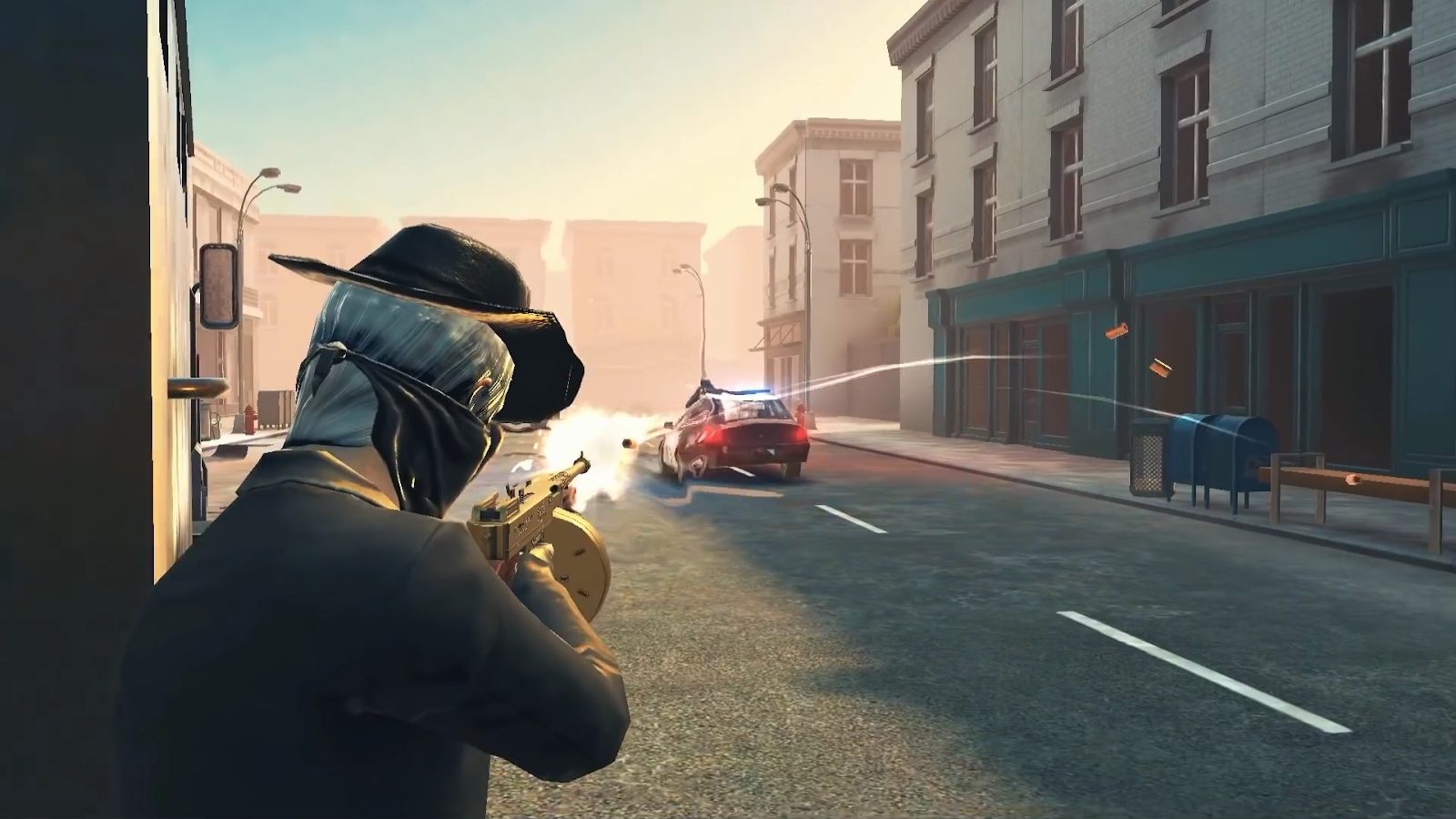 An armed heist are very well adapted to touchscreens. on the left side of the screen you have your virtual stick, and on the right you have your controls for your weapons. One of the most interesting novelties here is the dynamic coverage system which lets you easily take cover behind any obstacle.

Rival stars horse racing is a very realistic horse racing game. Players will get the chance to experience what it’s like to be a professional jockey. Pit puck developer has designed an excellent product for players of all ages. In this game, your grandfather is a man who owns large stables that have died a short time. You’re the one who inherits all the possessions of the deceased grandfather. The game is your journey to find your own glory on the saddle. try your best hold the reins firmly and make a promise to the person you love most in life.

Blade of God is a 3D actions game. That’s clearly inspired by the God of War saga. This time you get to control a mysterious character that’s armed with a sight. your objective here is to advance through a setting that’s full of monsters. And get rid of them in the most brutal way possible it’s important to keep in mind that. 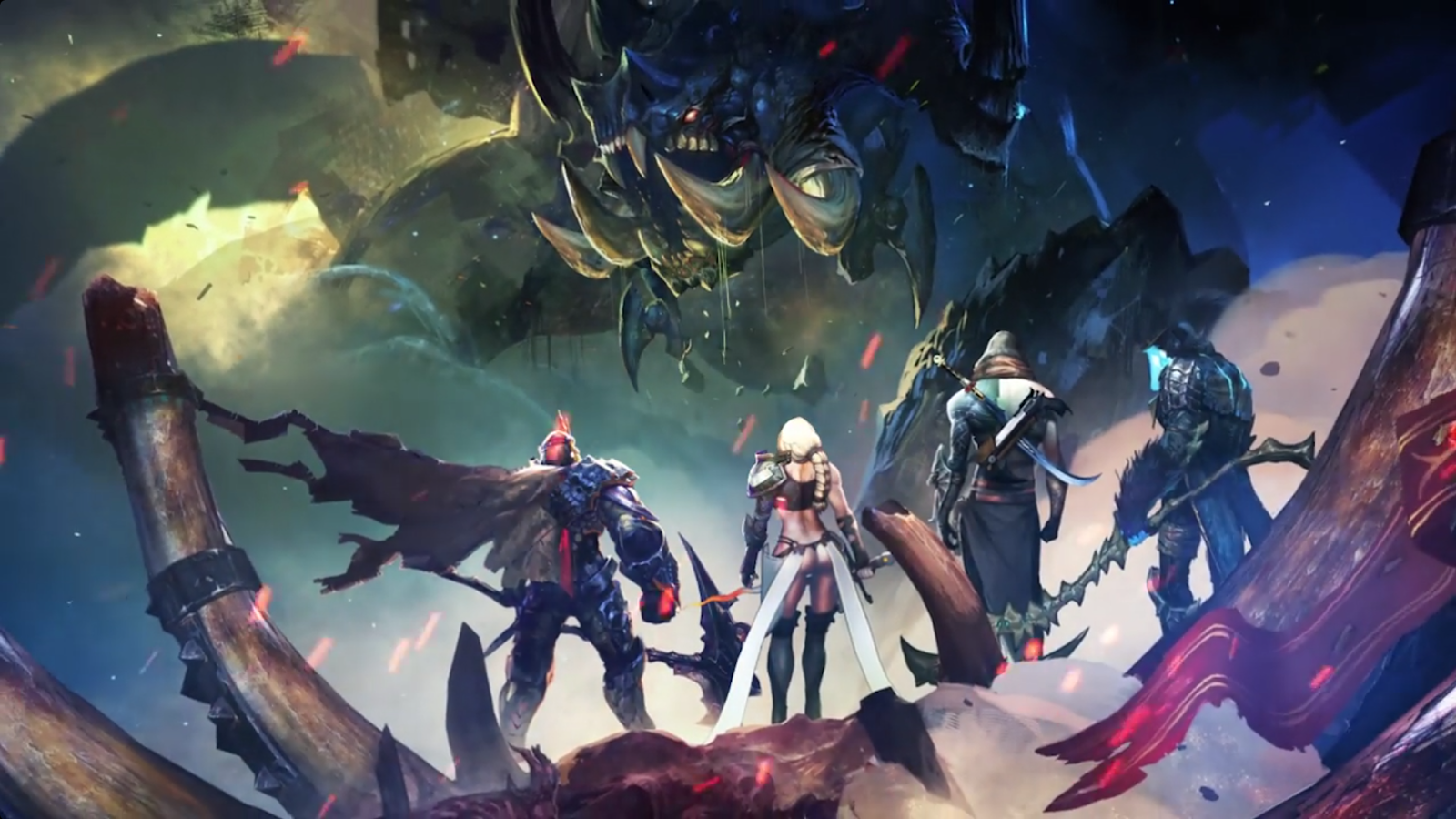 This is a trial version, so you can only play in the first level that being said in this first level. You will face two giant bosses, they will test your sight skills. You’ll also face several other enemies as well as a barrier as they’ll block your path.

Bitter end is a first-person shooter game. That challenges you to participate in exciting five-minute rounds where two teams have to face each other to try to get the highest possible score. The best way to earn points of course is to destroy all your enemies. 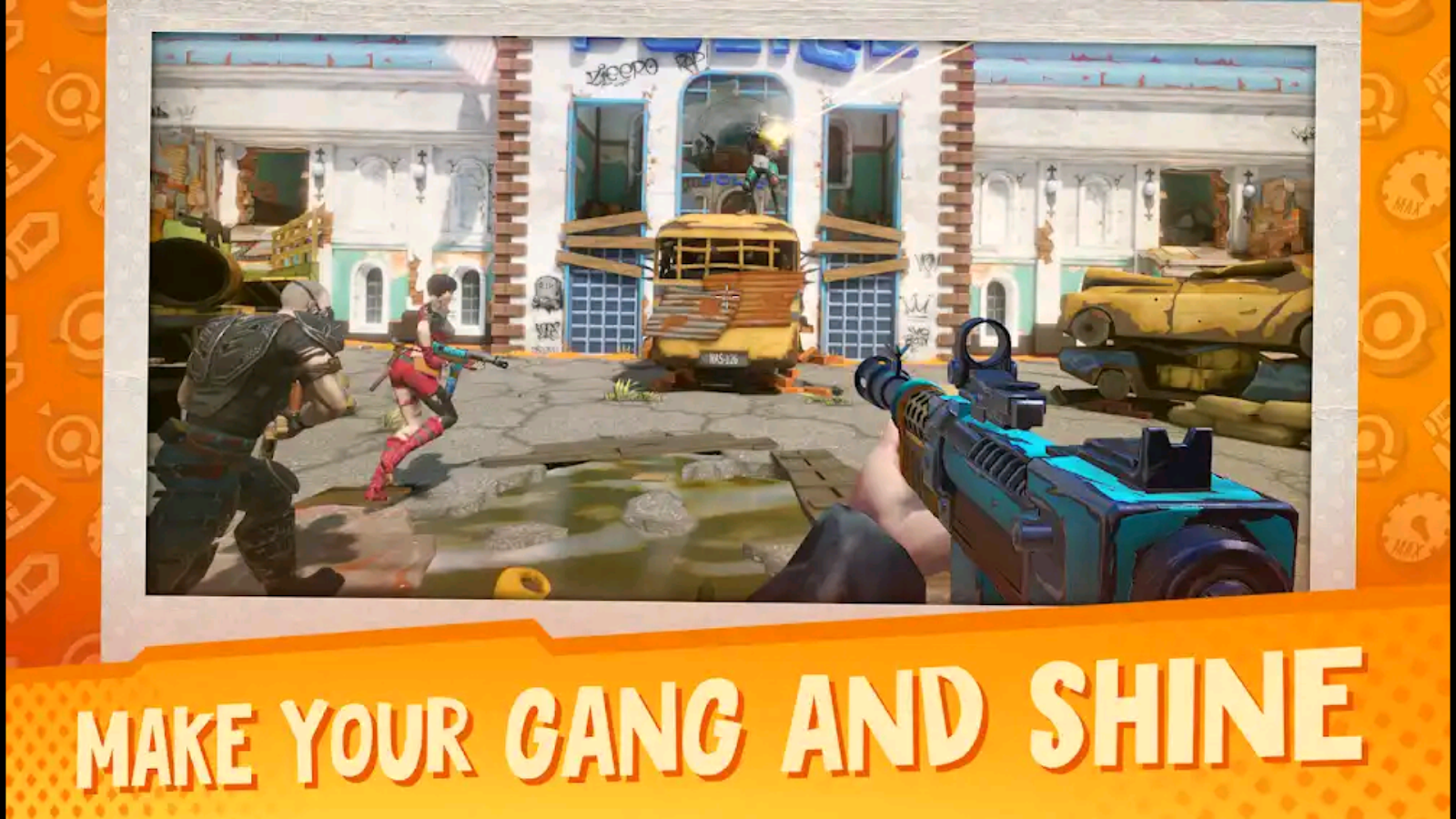 You can choose from more than a dozen different skins at the beginning of the game. Which you can change at any time but as you continue to play you can unlock different outfits and accessories for your character – similarly. You can start with two weapons but you could unlock them anymore as you start winning games and leveling.

Download these 10 best android high graphics games on your mobile or tablet. Do you agree with this list? Let us know in the comment section below and subscribe to this site for more update.