Today we are here some of the top 10 best horror games for your android device. Android games are getting better and better every month so that we can also give you the best games which will offer you a  good experience of gaming.
These top 10 horror games will really give you goosebumps and a thrilling experience. These games will give you first person survival with amazing graphics, solving puzzle, investigation, creepy sounds, scary atmosphere etc.
Take a look into these top 10 best android horror games which is available on google play store for free and some of them paid.

Starting to play you find yourself in the role of a woman named Rose Hawkins. Who is busy searching for a little girl Eden. Who disappeared some time ago one day. The main character woke up in a strange and terrible place besides. 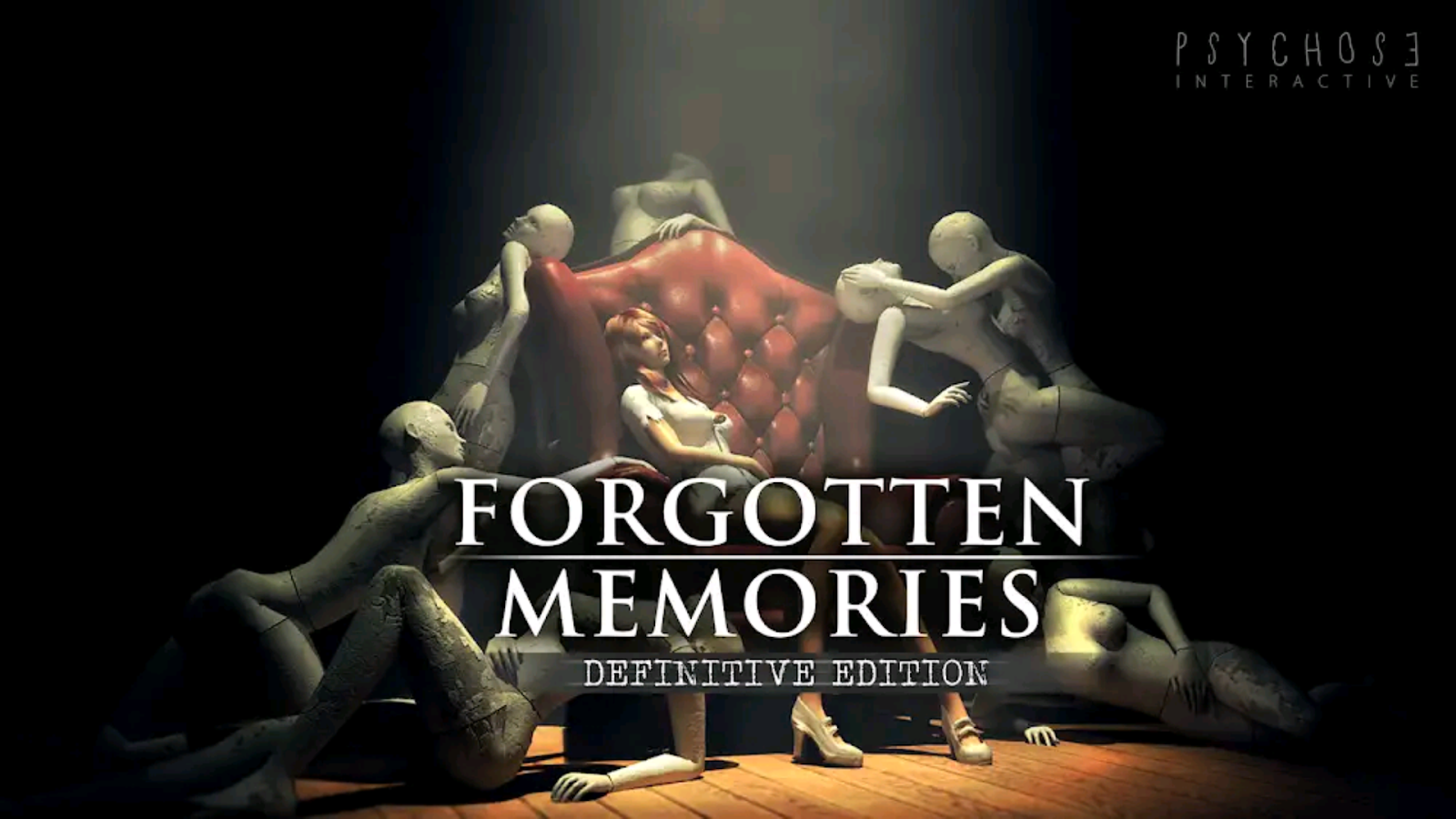 The situation is further aggravated by her bullet wound investigating the disappearance of the girl. She’s drawn into the epicenter of a horrific tragedy. Now Rose needs to overcome her nightmares and the only way she’ll be able to reveal the secret of a long abandoned Hospital. This game has psychological storyline modern graphics with realistic locations and smooth gameplay.

Check out best android games not available in Play Store

Collina legacy is an horror quest game. You have to play for a young man named Alex. He doesn’t understand what happened and how he ended up in his grandma’s house. Which voiced the grandma and the mom now when Alex woke up none of his relatives were there, and he found himself in an empty house. 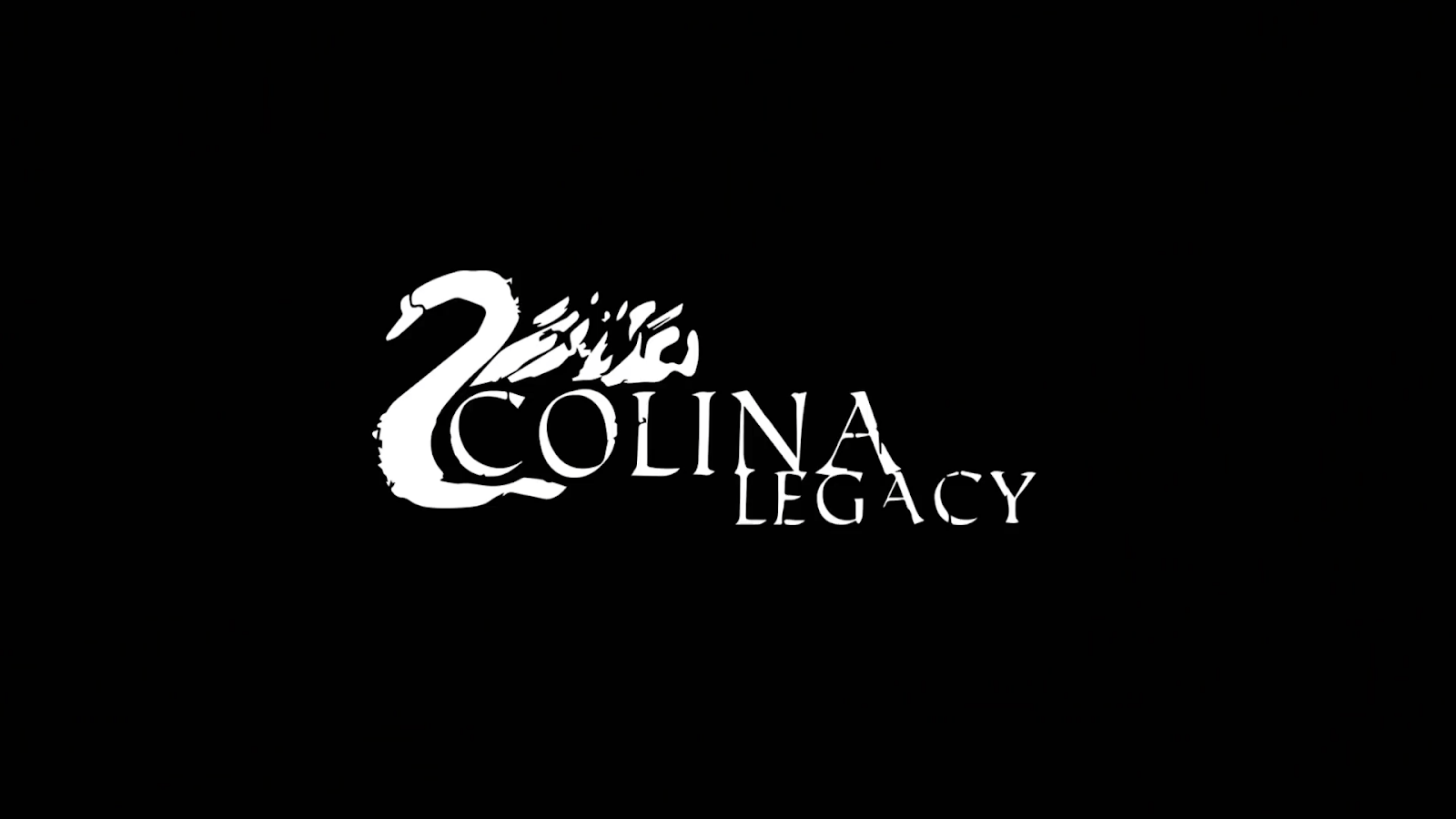 Which for some reason caught up with his fear after a few rooms. Alex felt like something sinister pursued him and now he had to behave very quietly. Try to find answers to all of Alex’s questions and find out where the family of the main character disappeared to.

3. Bendy And The Ink Machine.

This game allows you to become Henri a former artist. Who worked for Joey Drew animation studio after receiving an invitation from his former colleague. Henry returned to the studio and found that something unusual was happening there, and the letter Joey drew said there was an interesting thing. 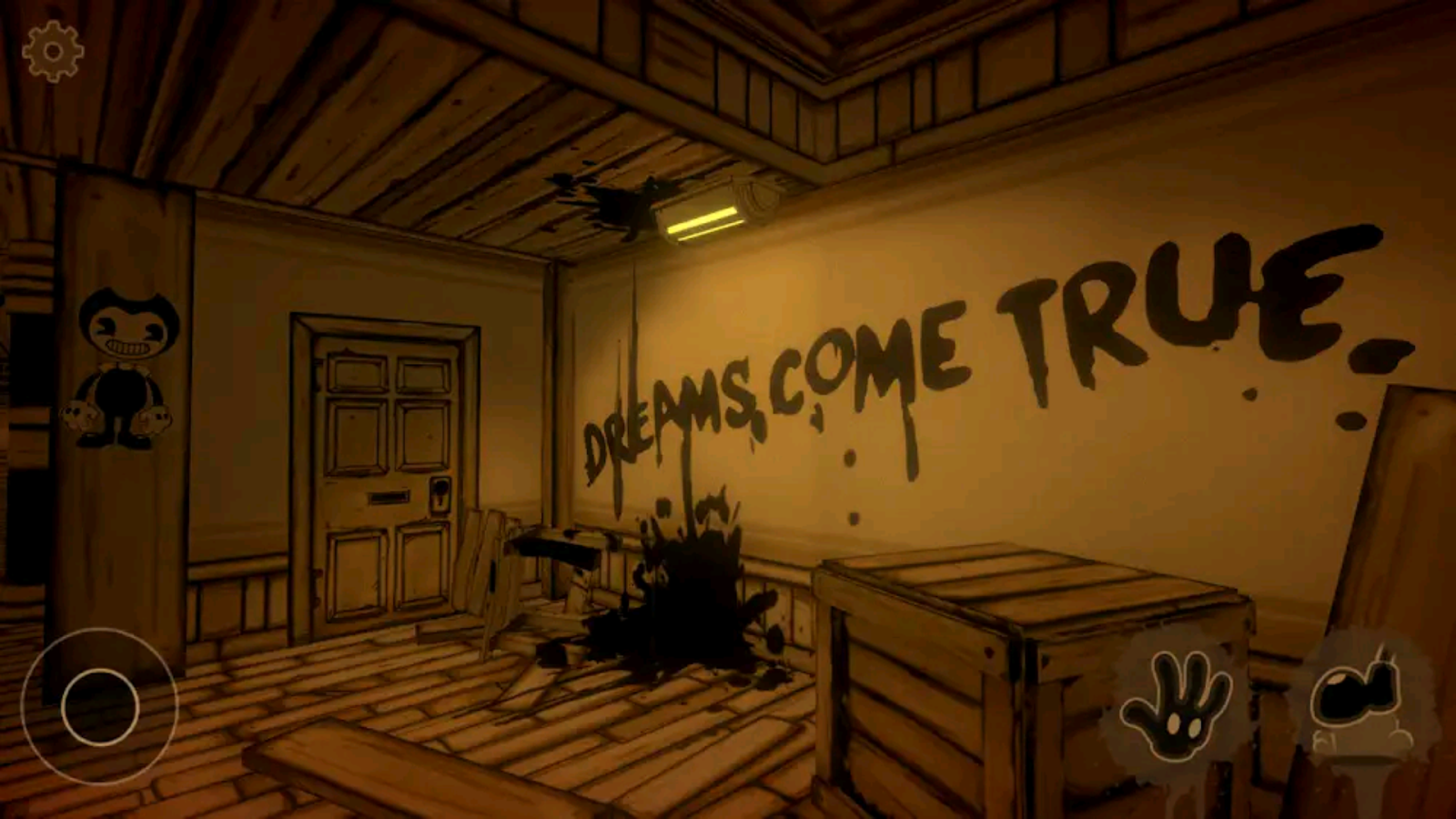 That he wanted to show Joey but didn’t see what it was. the gameplay is a combination of mechanics of various game genres which is containing a bit of a horror puzzle and action genres. The puzzles are relatively simple, and you can solve them easily.

In this game you’ll solve the mystery of the mysterious girl. The fascinating part of this game begins with the fact that you miraculously left the hospital walls and thought you were safe but the phone call doesn’t give you the rest. 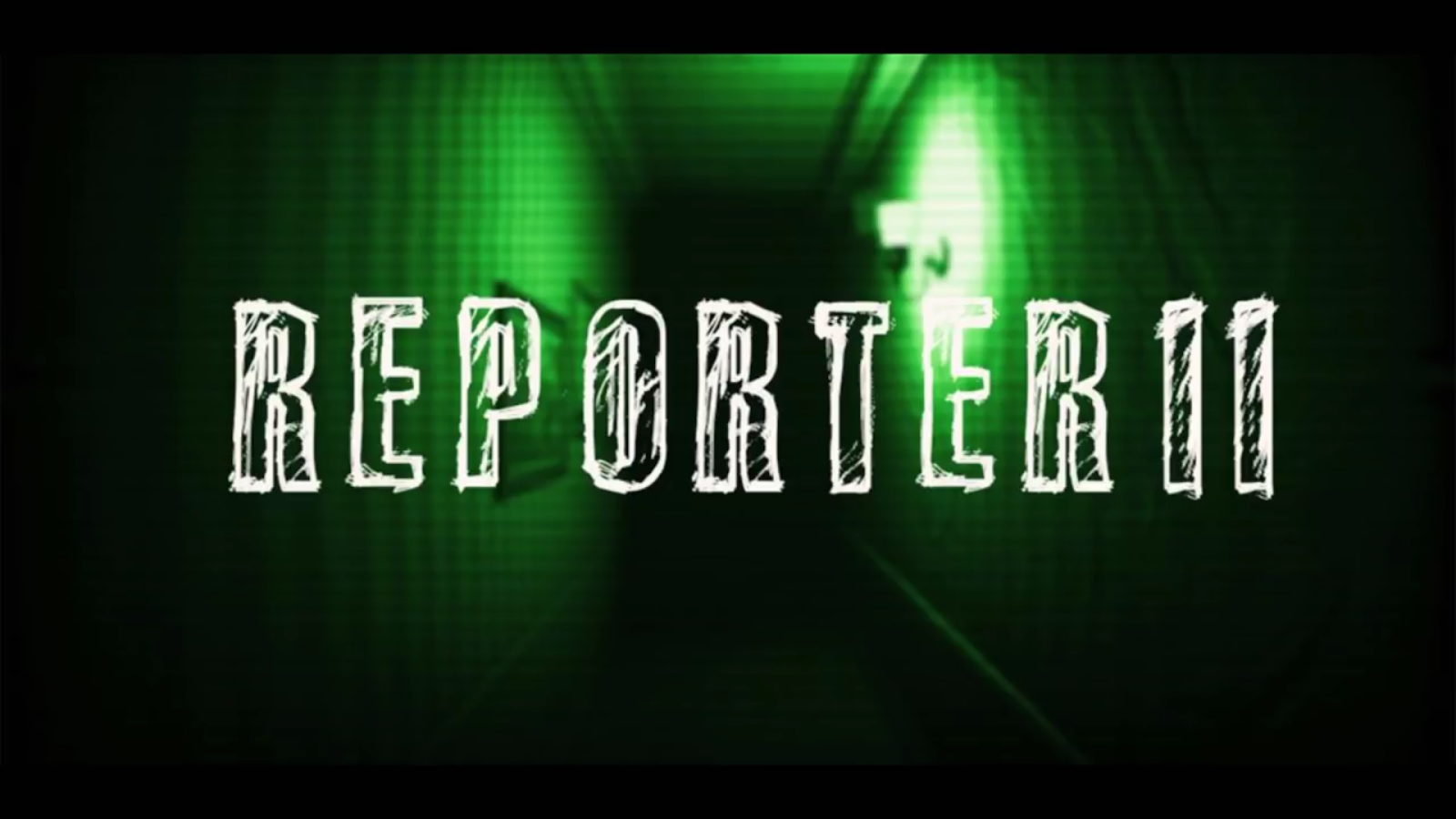 The measured seven days are coming to an end your carefree life is over. You have horrible nightmares and you wake up in a cold sweat with each new day. Nightmares are becoming more believable and realistic. You’ll learn from your friends about a mysterious girl and set off on a journey an adventure. 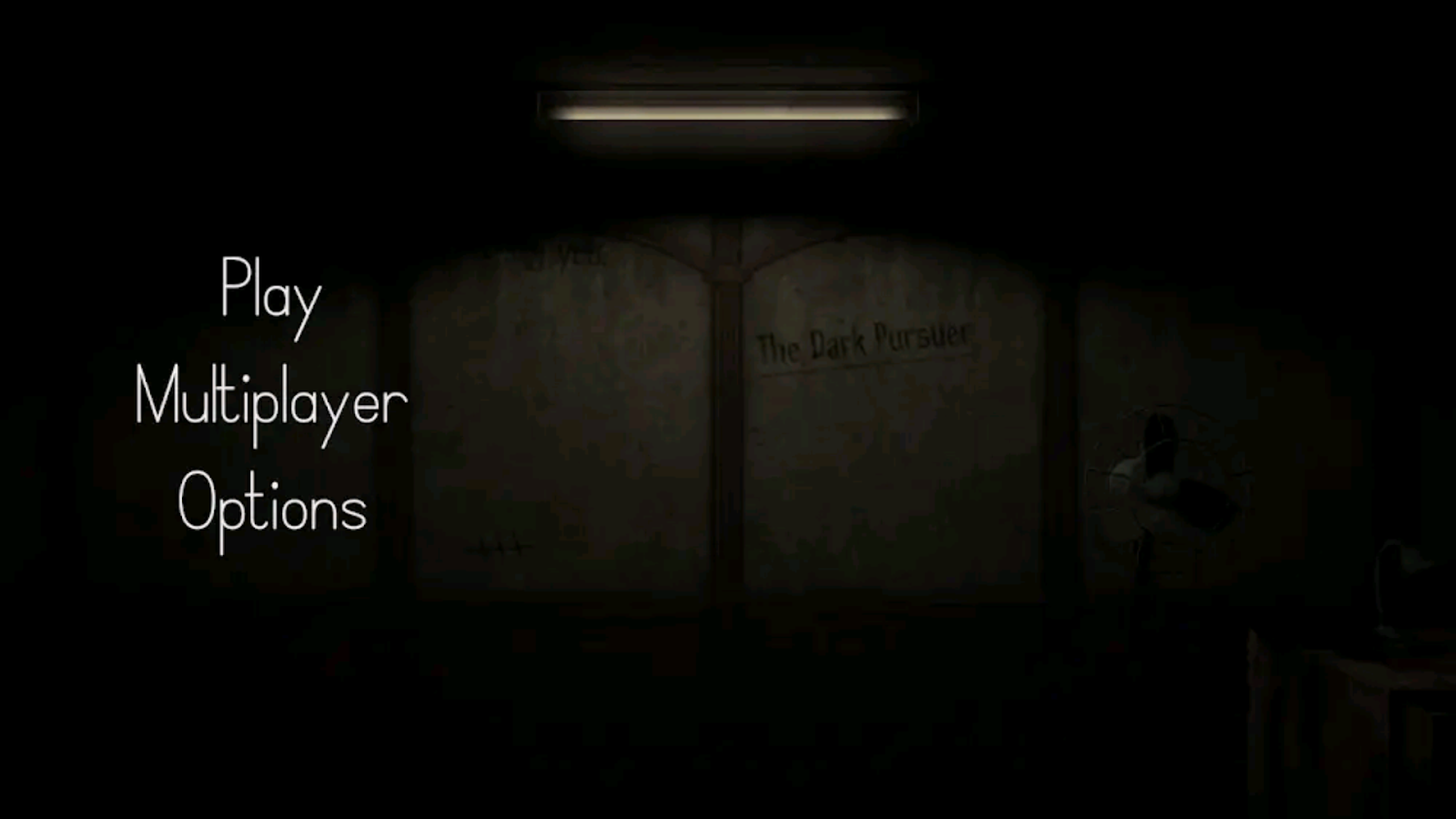 Where you have to do everything you can to escape running through the deserted hallways on every floor to move forward or backward. Use the left side of the screen while turning the camera you can use right once you have these movements under control. You can start the adventure one of the most important things to keep in mind is to look for elements to help you advance.

Try to get out of an abandoned house which wanders around dangerous maniacs. The main character is a treasure hunter who goes to an abandoned house. That stands on the edge of the city. His main goal is to steal ancient artifacts that are rumored to be stored in the house. 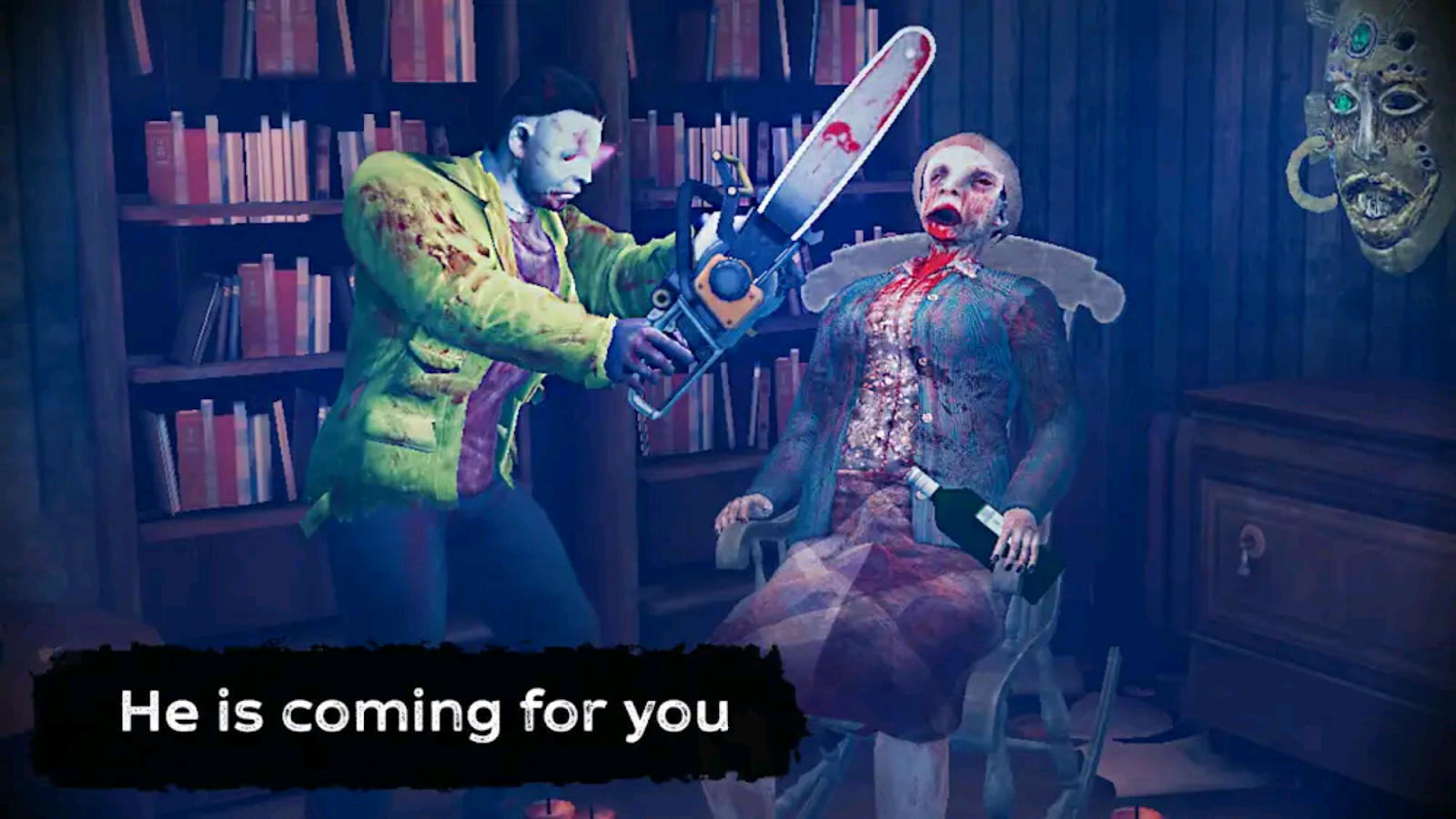 However, anyone who goes there can’t get out it’s time to find out if it’s really true here you happen to meet an enemy several including the evil ghost grandmother and neighbor. Maniac go through levels of varying difficulty from the simplest to the incredibly complex. Completing each task only then you’ll find a way out of the house.

Death Park is an exciting and terrifying horror game on mobile. Where you’ll find yourself in an abandoned amusement park with a circus. In this game you’ll meet face to face with real evil and will solve numerous puzzles to leave this gloomy place. 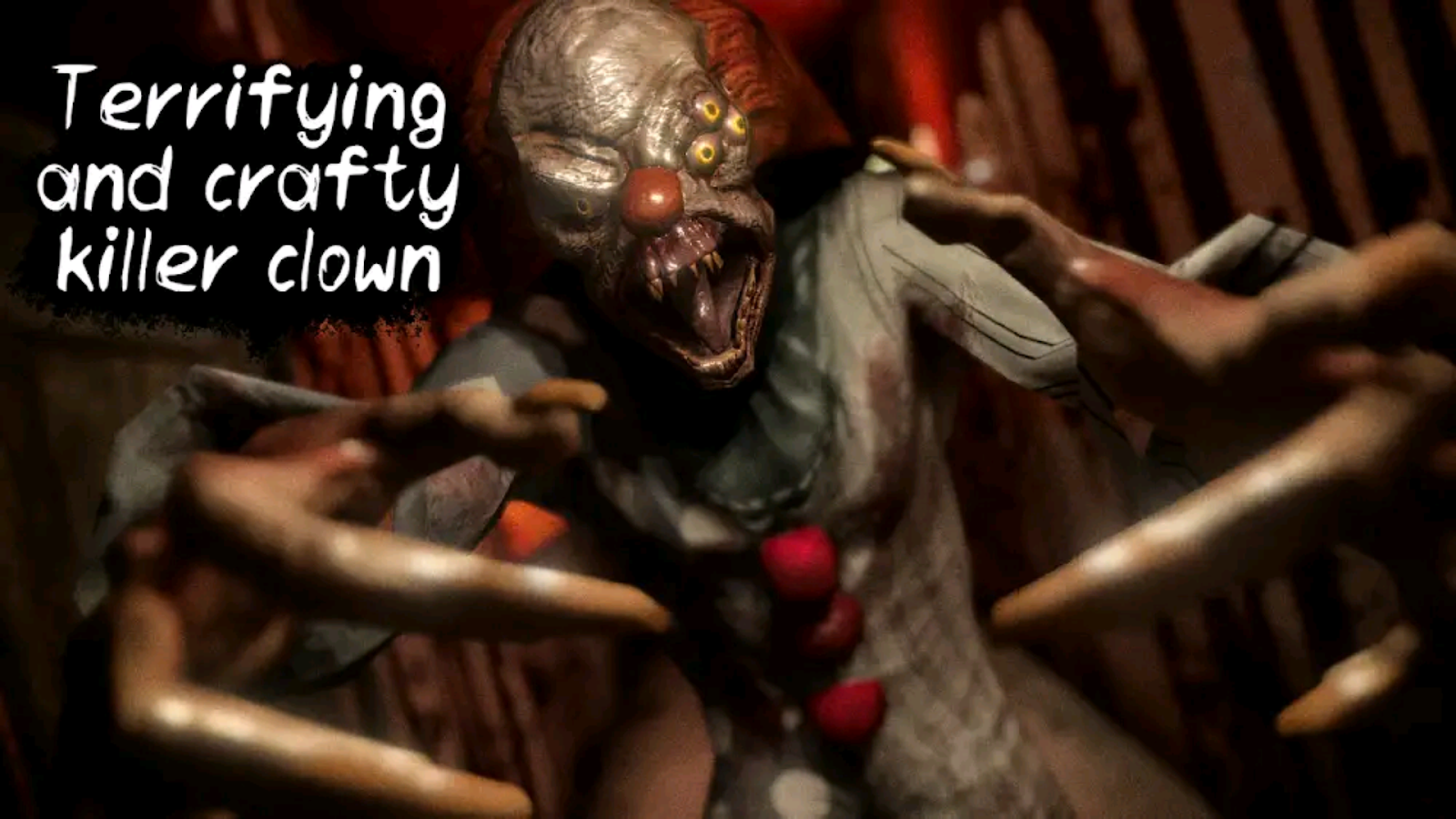 Explore the park abandoned buildings frightening Hospital horror filled basement and intricate mazes. Try to solve all the puzzles, and collects the items you need to understand what’s happening to you and try to survive beware of meeting. A terrible clown who sees and hears you he just plays around with you.

This is a first-person horror game. Where you have to enter a building during the night steal 20 bags of money and escape the crime scene trying to pass by unseen the problem. Is that instead of conventional security you run into something a lot worse ghosts. Your objective is to go through all the rooms of the building. 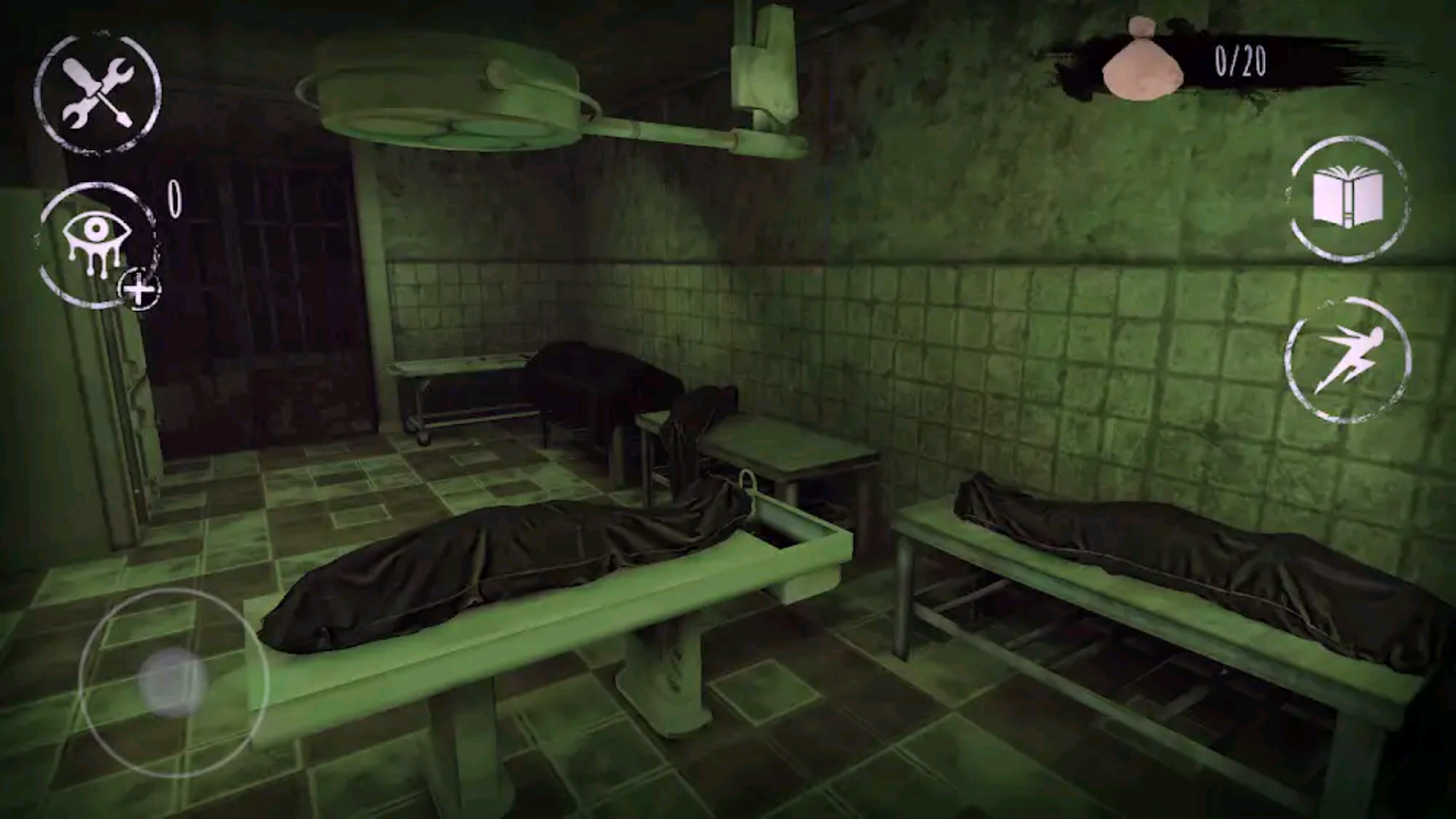 Open each closet and look behind every door. Searching for the bags of money but be careful not to stumble upon a paranormal presence. If the furniture starts to move, and you hear weird sounds then it’s time to book it because otherwise it’s likely that a horrible creature ends the life of your main character.

This is a horror game and a sequel to granny. Where you have to try to escape this evil grandma’s home, and this time granny isn’t alone armed with the bloody baseball bat. Grandpa’s also roaming in this dwelling the goal in the game. Just like the first game is to escape from the house before five days go by every time. The grandma or grandpa catch you walking through the house they’ll hit you, and you’ll lose an entire day. That’s why you need to be sneaky and try to hide every time one of them sees you stealth and steal nerves are the only way that you’ll be able to solve all the puzzles.

Awakening horror is a first-person horror adventure game. Where you play George Turner a man who gets lost on a road trip and runs out of gas in the small village called Elizabethtown. It won’t take long for your care to discover there’s something very odd happening in the town. 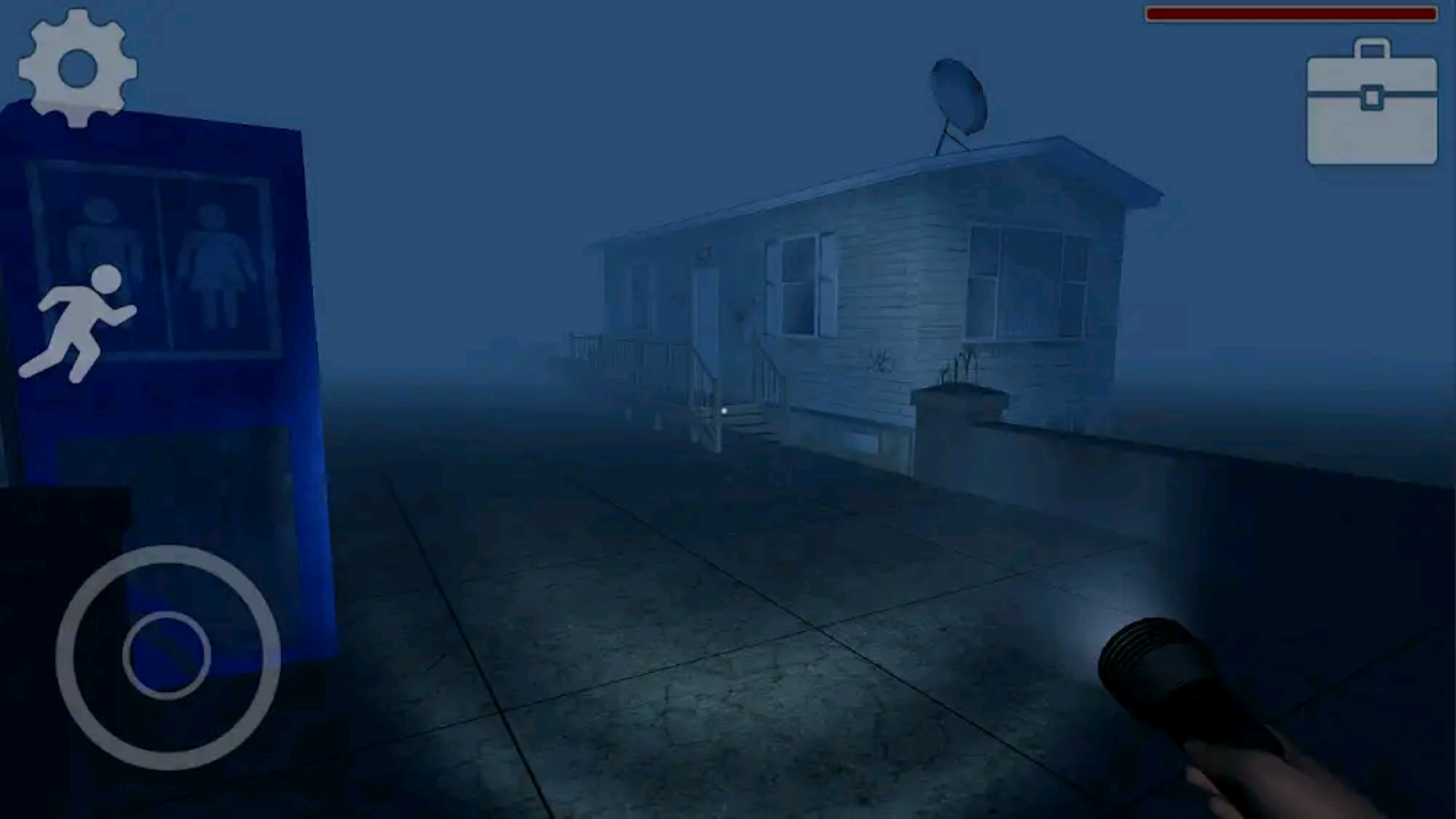 The adventure starts with your characters standing alongside his car with no gas. Your first task is to find some gas, so he can get out of town in your own car but to do it you’ve got to search the dark streets of the town and solve various puzzles.