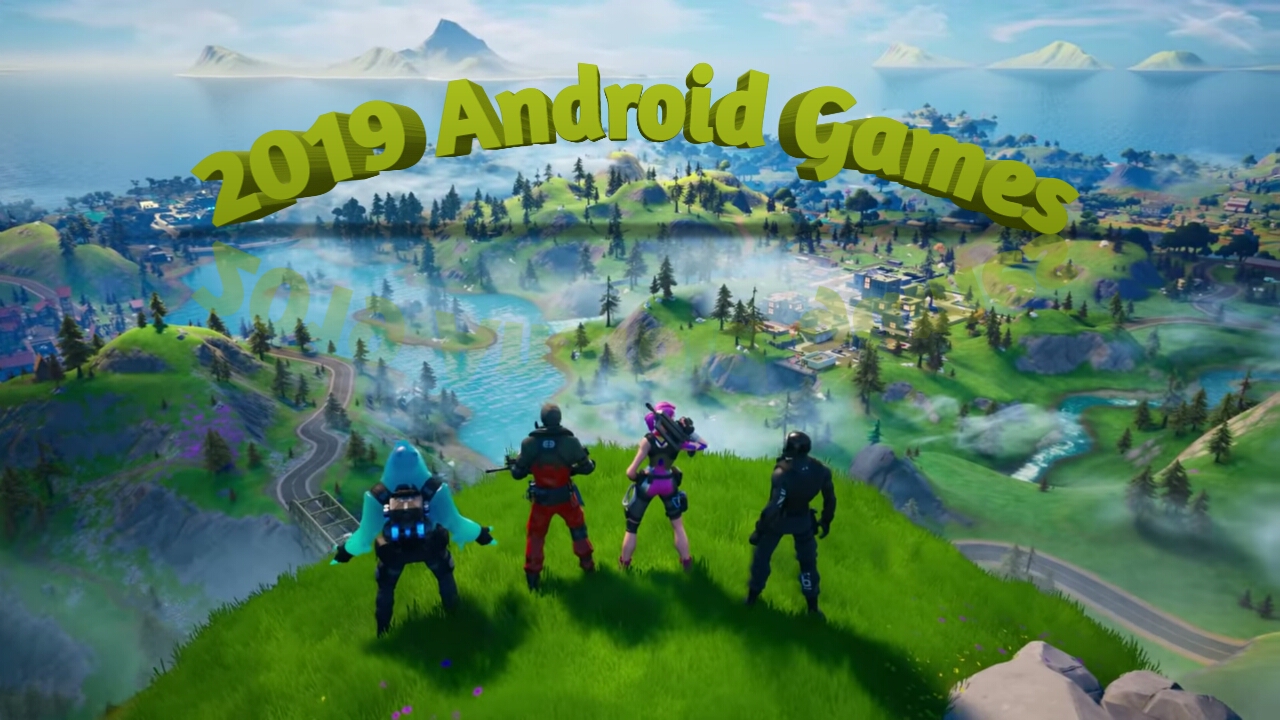 As we know that android games are improving, they offer us the most exciting are impressive games day-to-day. So here we pick the  Best Android Games of 2019 for your device. Android games are getting better and better every year so that we can also give you the best games which will offer you a  good experience of gaming.

These 7 best games will really give you a thrilling experience. Thus it will give you an open-world exploration, 3D RPG (Role-Playing Game), first-person action shooting, action-adventure, survival, racing and etc.

Take a look into these 7 Best Android Games of 2019 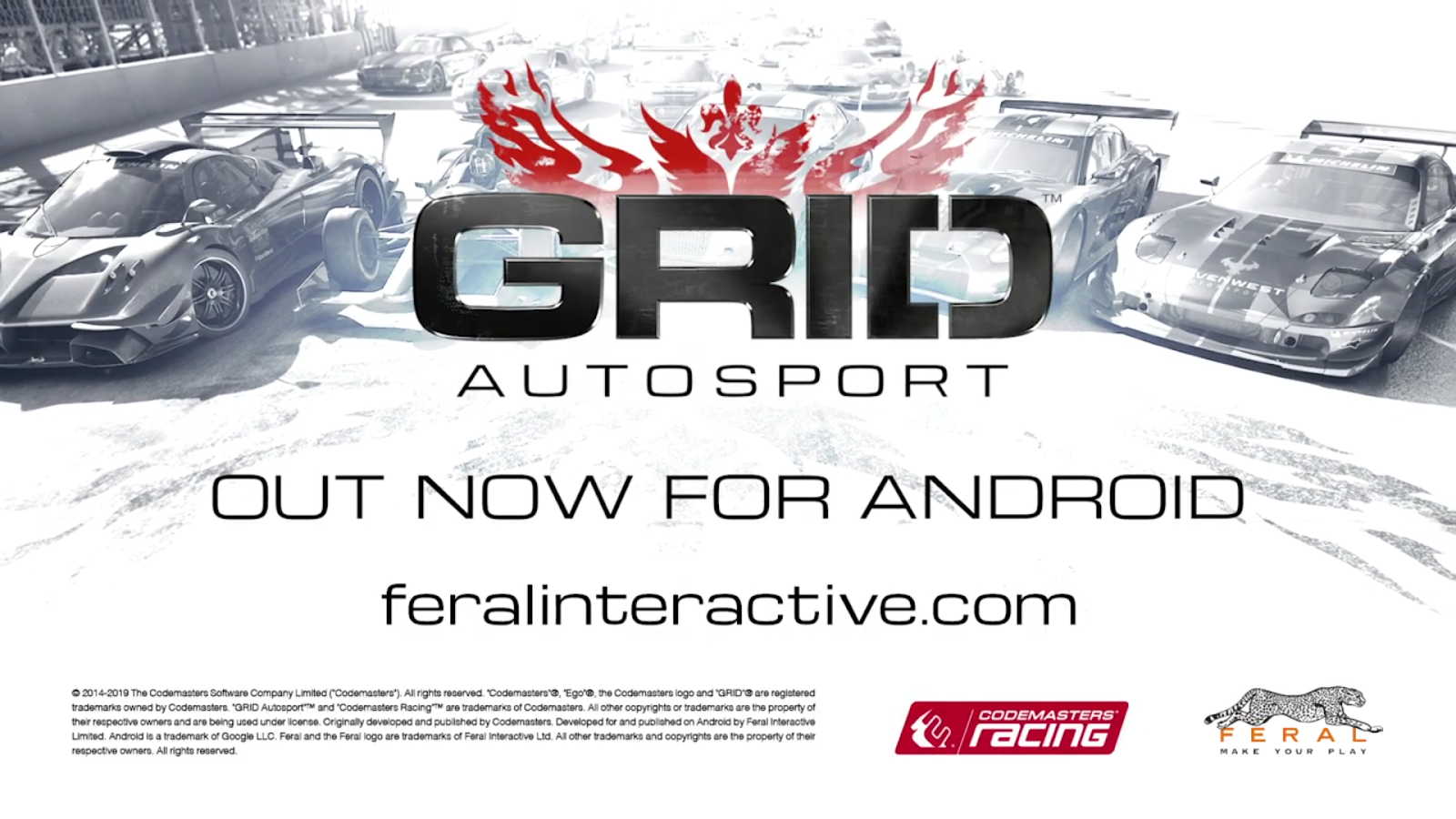 Finally, grid Autosport is available on android. If you want the best racing game on mobile by far and this is one of the prettiest games ever to grace the platform. The game is originally released in 2015 for PC and last-gen consoles and represented an attempt by developer Codemasters to bring the series back towards a more authentic racing game. Go buy this game it’s a fully premium experience with content that will take you forever to complete a ton of ways.

Play fantastic visuals and highly customizable controls in difficulty level that will suit every player. The port of the game is almost perfect but expect your battery to drain faster than the gas tank of a supercar despite that great auto sports is a fantastic game and one racing fans have been craving. It is indeed a demanding realistic racing game that will challenge even the most experienced racing game. play around with different cars to get a feel of how they handle and I’ve been amazed at how differently each type of car drives. Fortnite has made its way to PC Macs game consoles including Nintendo switch and even Android and iOS. The game is similar to PUBG and a hundred players compete on one Island to be the last man standing during the course of the game players have to survive by scavenging items such as weapons and health packs and killing others before being killed themselves the area of the island.

Is constantly shrinking as time goes on to encourage confrontation and avoid camping and the last person to survive. Once the game one major change between Fortnite and PUBG is that Fortnite introduces the building mechanics from its save-the-world mode to the battle royale mode. 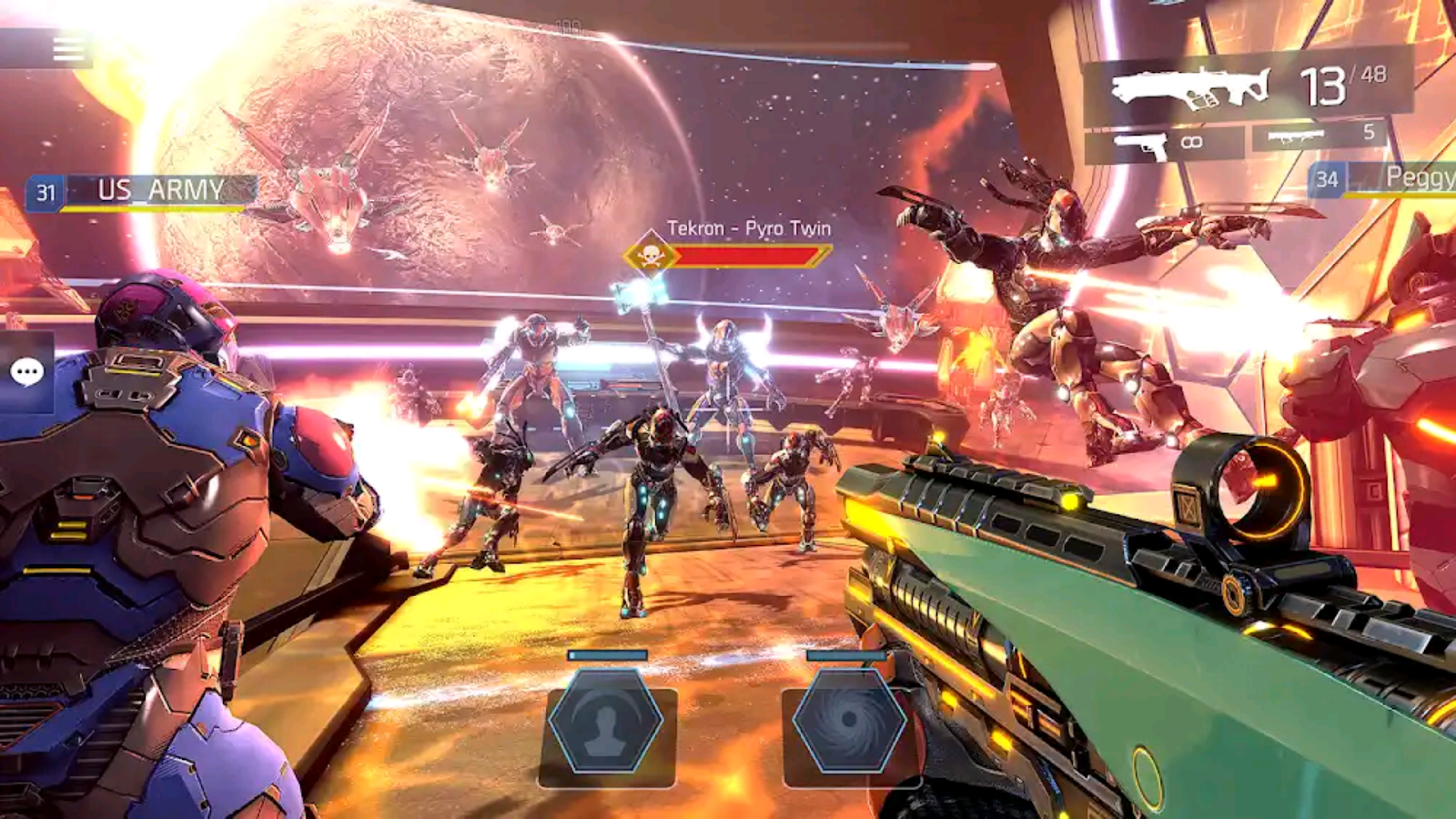 Shadowgun legends is FPS where you play one of many heroes signed up to fight against an alien invasion. You can fight against either the campaign mode for one player or against other players. In the online mode, your character always shoots automatically whenever an enemy passes into your line of fire.

Although you can also shoot manually If you activate the telescopic sight in Shadowgun legends. You’ll find more than a hundred different missions with an approximate length of two to three minutes during which you’ll face hordes of alien enemies including a boss or two.
Download on Play Store 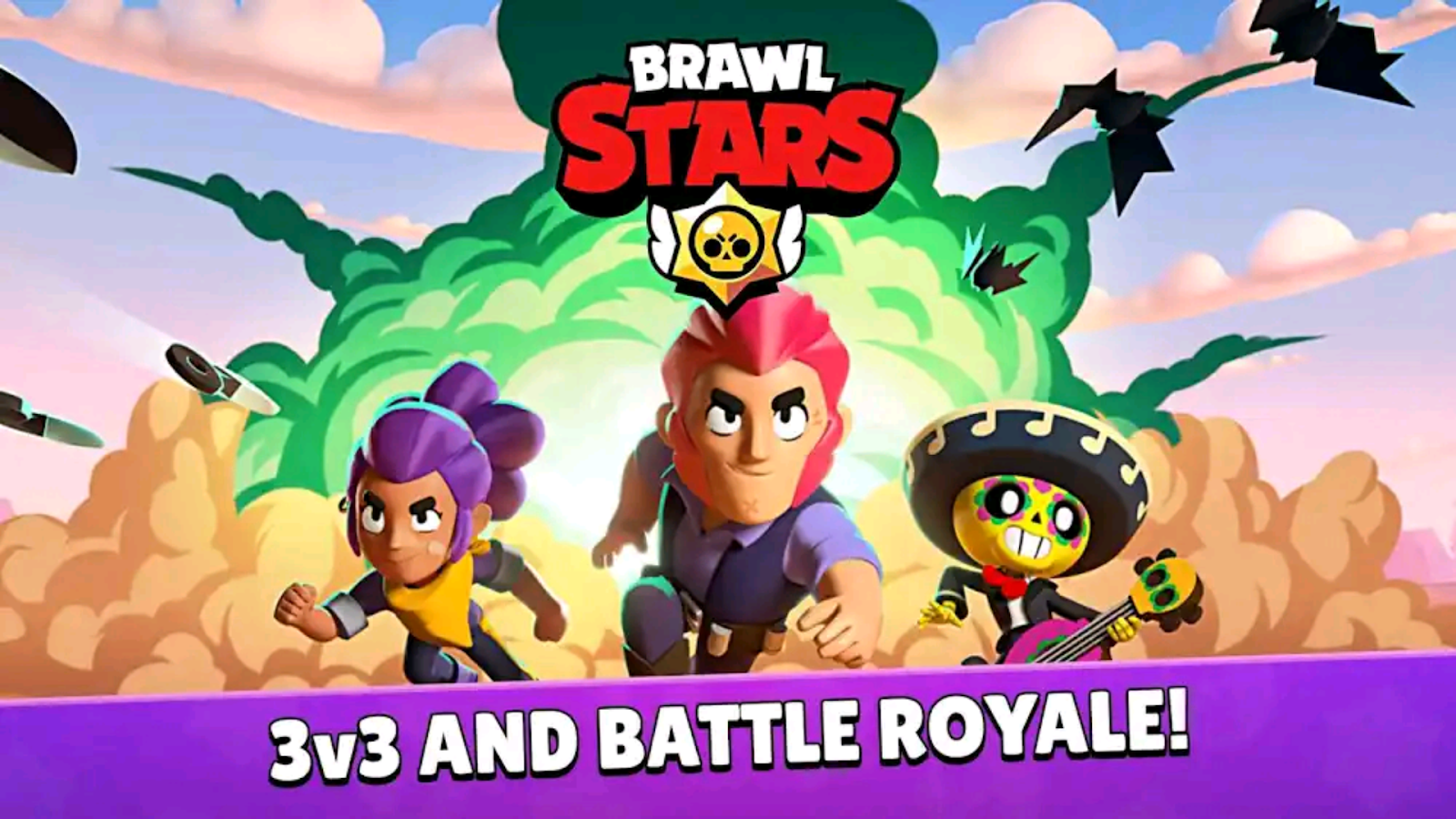 Brawl stars are brought to you by supercell the makers of clash of clans and clash royale. brawl stars is a free-to-play mobile game fast-paced mobile style with nine game modes.  There are 22 brawler’s to unlock and play with it you only play style. Rewards are given through brawl boxes AKA loot boxes which vary in size loot boxes earned are free to open and provide coins powerpoints tickets and rare occasions even brawler’s. Tickets are needed for three of the nine game modes to save them up progression is through earnings of trophies for each win however each loss. 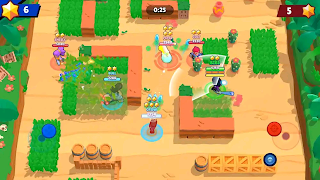 Some of your said trophies brawler levelling is done through power points then coins which are earned in-game. Coins can also be used in the shop where you can purchase small amounts of power points each day be warned don’t spend all your coins this way as you will still need the coins to level up each brawler not only as brawl stars fun to play with friends but is equally fun to play with perfect strangers with this in mind you can join or even from your very own Club.
Clubs are just another term for team or guild and through the club chat, you can even talk for all our strategies. game balance feels great with only a couple brawlers feeling Opie matchmaking a quick and pure fair and team balancing with brawl stars being free to play on Android.
Download on Play Store Raid shadow legends is a RPG battle game. now there’s a ton of people out there that don’t like the fact that most hero collectors focus in on anime and fanservice and jiggly bits and they’re looking for a hero collector that’s more grounded in a fantasy realism so to speak like. games that look like Dragon Age rage road shadow Legends is definitely your title I was very impressed with the graphics the character selection.

All of the gameplay modes that are currently in this game also as of late this game has been dropping some mega patches filled with content and quality of life features which I always like to see so if you’re in that camp and you’re looking for a game that’s more grounded in fantasy realism definitely give raid shadow legends.
Download on Play Store 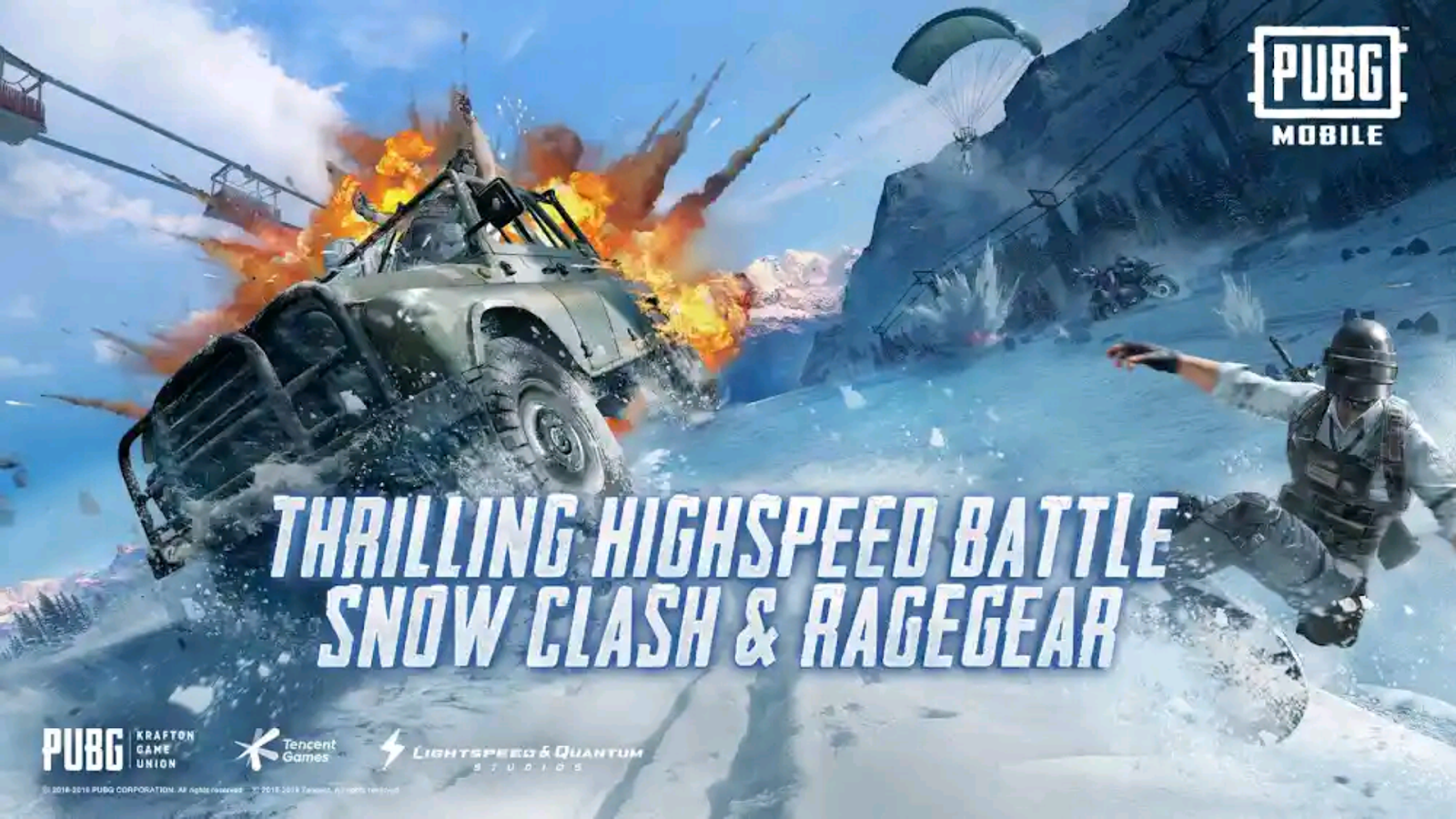 Pubg mobile is the most trending game in 2018 and 2019. This game is an online multiplayer battle royal game developed by Tencent Games. If you have to name one mobile game in an instance the chances of Pubg mobile coming out as an answer would be high. Pubg Mobile has been supporting high frame rates of a maximum 60 FPS on high-performance phones with flagship.

However, by a-looking perspective, the graphics of the game is very high and so realistic. You can see the shadows of objects textures and every finest detail of the object an HDR max setting today. This is the most popular trending game on earth and soon to Erangel 2.0 which will be a more realistic map than the previous one.
Download on Play Store 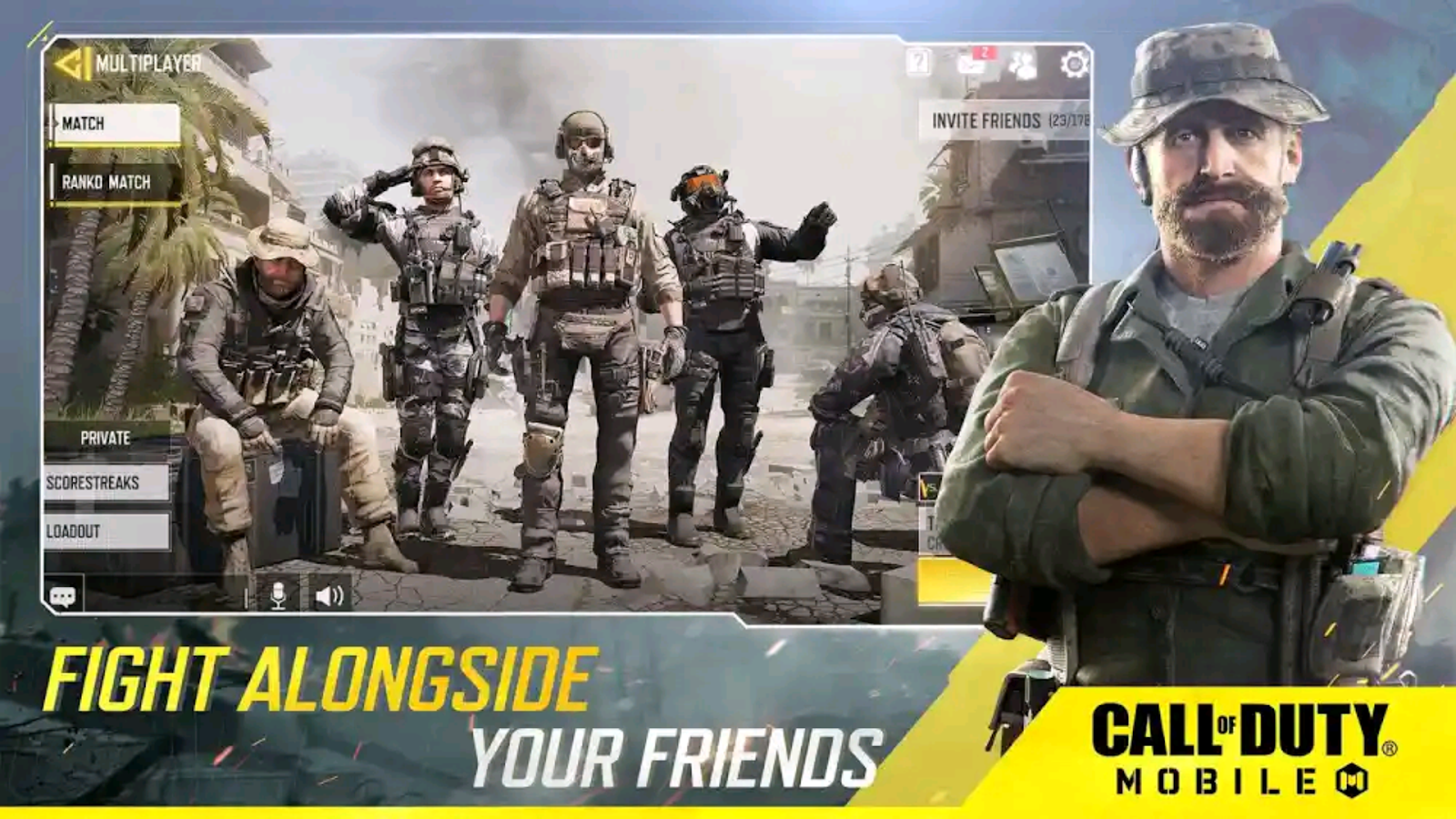 Call of Duty mobile is the best game of 2019, the first instalment of the Call of Duty saga that attempts to transfer the PC game console gaming experience to smartphones. And other words just like modern warfare or black ops. This is a multiplayer FPS and every sense of the word controls.

Call of Duty mobile of war has been perfectly adapted to touchscreen devices use your left thumb to control your character’s movements and your right one to aim. If you double click on the right side of the screen you’ll use the scope of range and just like it happens in many other mobile games your weapon will shoot automatically.
Features: play more realistic 3D graphics, legendary maps, customize your characters, weapons, outfits and more. All-new modes including zombie mode, multiple PVP mode, fast 5v5 and limited-time game modes.
Download on Play Store