As we know that android games are improving, they offer us the most exciting are impressive games day-to-day. So here we pick the Best New Android FPS (first person shooter) games 2020 online and offline. Android games are getting better and better in every month. So that we can also give you the best games which will offer you a  good experience of gaming.

These android fps games will really give you a thrilling experience. Thus it will give you a multiplayer shooting, third-person, war games, offline hunting, high-quality game-play and etc. 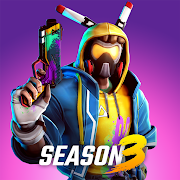 The talented team at madfinger games is back at it again with another entry into the shadow gun series. The latest game shadow gun war is a free-to-play multiplayer game set in the shadow gun universe.

The game has featured heroes from across the series and 5vs5 captured the flag skirmishes and team deathmatches. Much like other hero shooters wargames characters each come with a unique weapon and abilities. And you’ll need to coordinate strategies with your teammates to achieve victory with the battle paths. You will be able to progress through new tiers to unlock and earn new rewards. 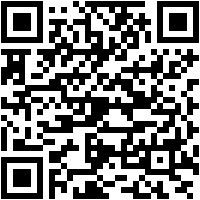 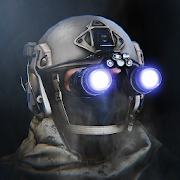 Now, this is a first-person multiplayer shooter where players are divided into two teams terrorists and anti-terrorists. Your objective is to kill off as many members of the rival team. As you can and whichever team has some more points at the end of the match wins. The similarities between the strike team and Counter-Strike are pretty apparent.

You’ll find a lot of similar weapons and even scenarios that said there are more differences between these two games. Then there are with other copycats on mobile. But overall this is an exit multiplayer FPS in every respect. It has great graphics tons of weapons and plenty of game modes. 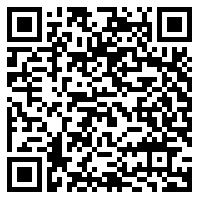 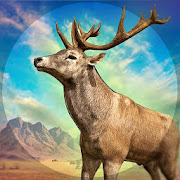 Deer Hunting is a first-person hunting game. You can travel the world hunting loads of different types of prey from deer and goats. To bears or even crocodiles and zebras, it’s part of one of the most popular hunting game franchises in history with more than a dozen games for a variety of different platforms including PC and Xbox.
And as expected this game has excellent production values. 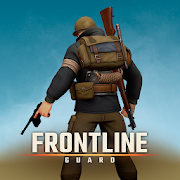 Frontline guard is a multiplayer shooter set in world. And which two teams of up to five players go head-to-head in exciting three-minute battles. The teams that have the most frags when time runs out wins it has two main game modes traditional deathmatch and the far more popular team deathmatch.

Although you’ll start the game with only a submachine gun shotgun and baseball bat. You can unlock many more weapons as you level up. Later in the game you can use and customize rifles pistols, machine guns and more. On top of all that this game has great graphics similar to that of Team Fortress 2. 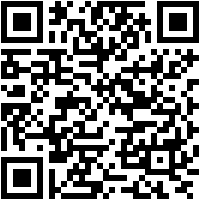 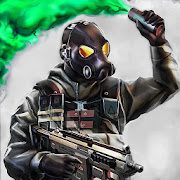 This is a first-person shooter that invites you to feel the thrill of entering a bunch of settings by shooting at multiple enemies. Plus the excitement only increases when you play against online players from around the world. The visuals and battle forces are so well developed but you’re immersed in the intensity of each setting.

Use the directional joystick to move through each setting at the same time. All you have to do is tap on the screen to modify the perspective and accurately point towards each objective. It should be noted that you can easily automate the shots so you don’t have to worry about opening fire.

In this article, I shared Top 5 Best New Android FPS games of 2020. I Hope you like this Games if you new to this blog don’t forget to subscriber Email Subscription. Leave a Comment below about your thoughts regarding this Article.