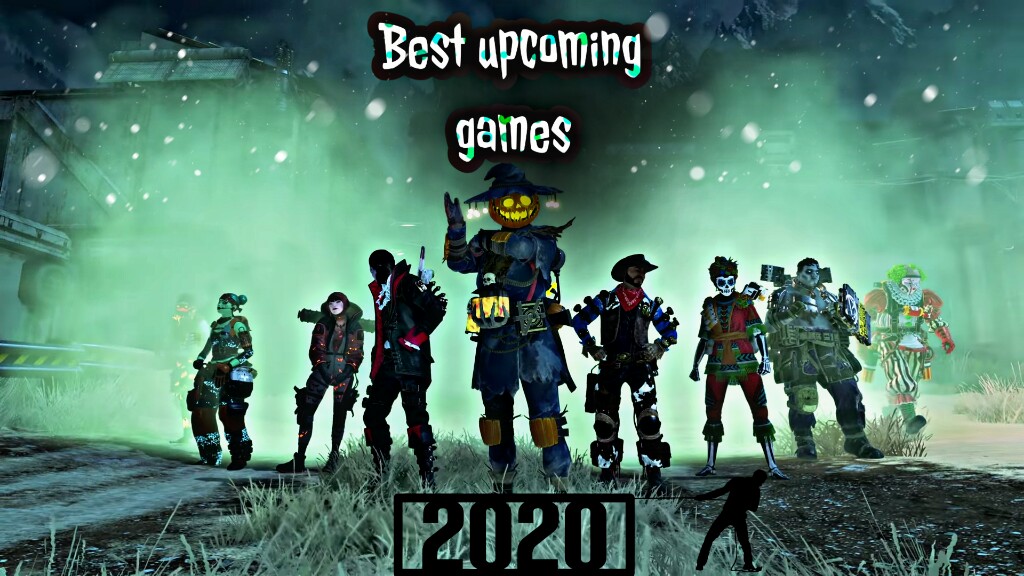 As we know that android games are improving, they offers us the most exciting are impressive games day-to-day. So here we pick the  Best Upcoming Android Games of 2020 for your android device. Android games are getting better and better in every month so that we can also give you the best games which will offer you a  good experience of gaming.

These top 10 new games will really give you a thrilling experience. Thus it will give you a open world exploration, 3D MMORPG (Massively Multiplayer Online Role-Playing Game), first-person action shooting, action-adventure, reality games and etc.

Take a look into these 10 Best Upcoming Android Games 2020 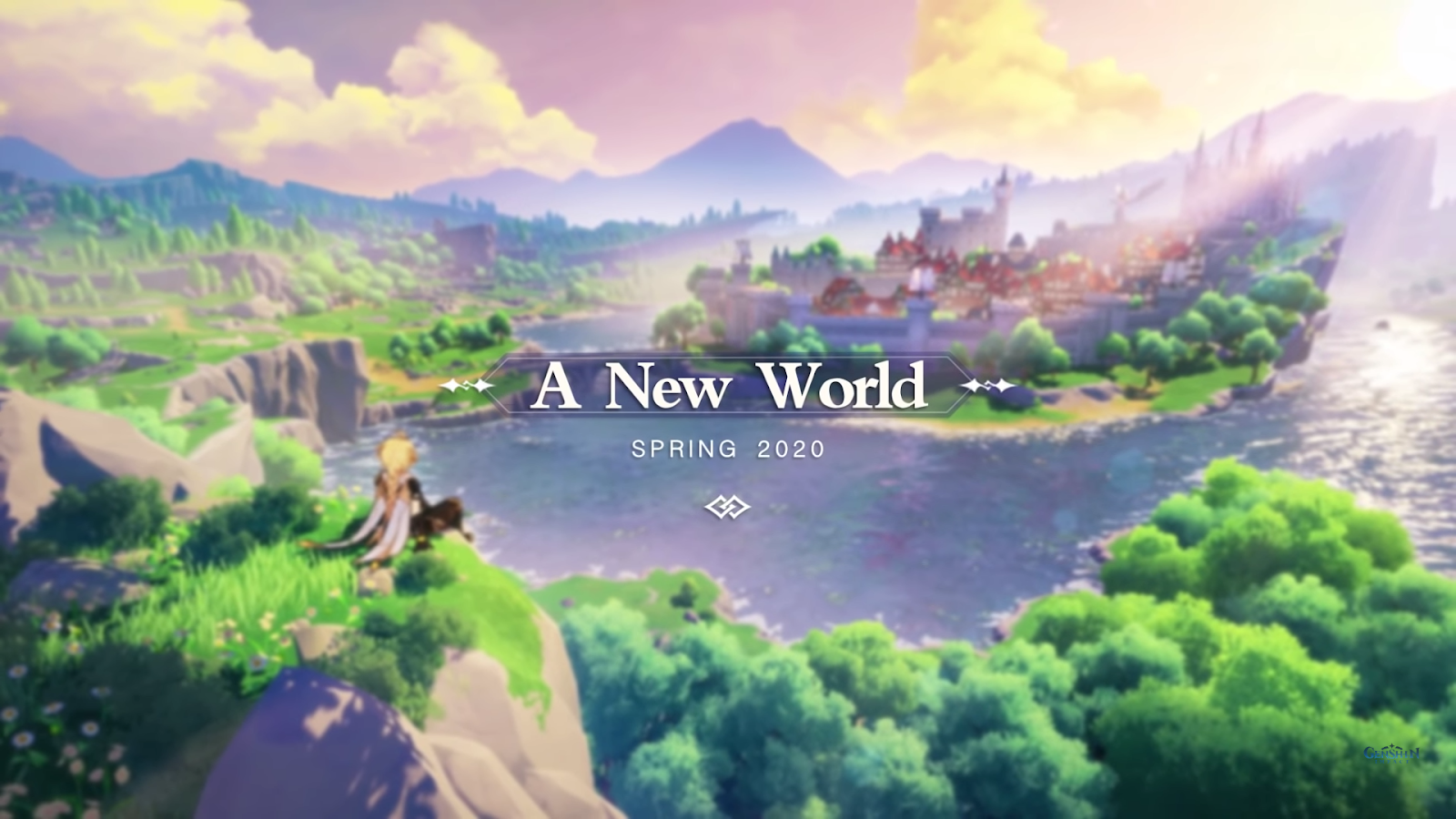 We started this list with a game that is inspired by Zelda breath of the wild and we’ll end it with another that is as well but with an anime touch to it. The guys behind honkai impact an excellent ARPG if you haven’t tried it but back to Genshin impact which is set in a fantasy world called Tabata.

You’ll be playing as the traveler who awakens from a long sleep on the shore alone on a mysterious land  to solve its mysteries to reunite with your loved ones. the developers added that the game will feature an open-world exploration narrative-driven gameplay intensive combat by yourself or in co-op with your friends. 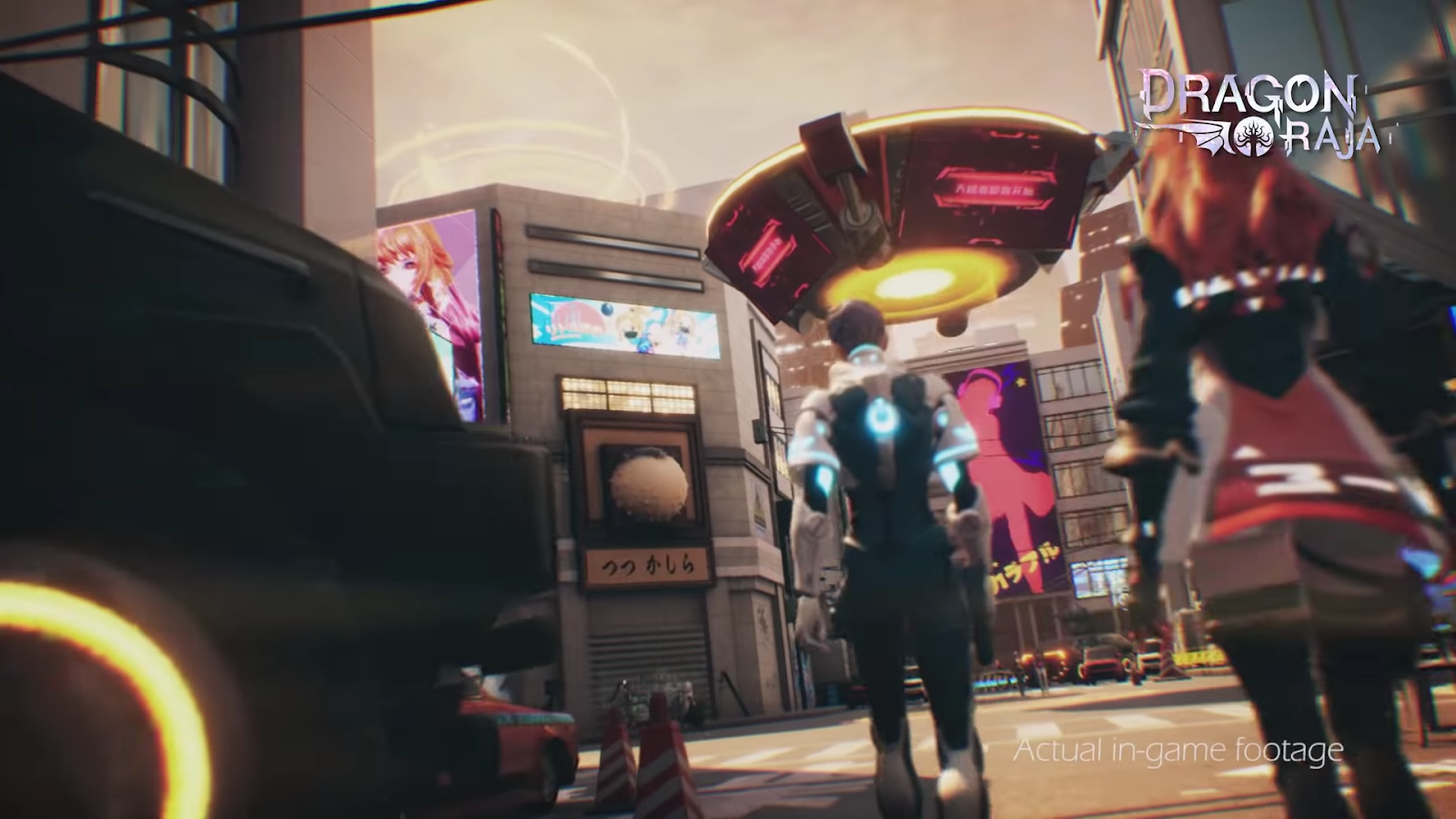 Dragon Raja is a fantastic 3D MMORPG. Which you can explore a futuristic fantasy world similar to other MMORPGs. This game you’ll complete missions and earn experience to progress through the game. But during missions, you can either control your character manually or enable automatic mode. Which mode you choose you’ll slowly uncover the game’s intriguing storyline as you complete missions. 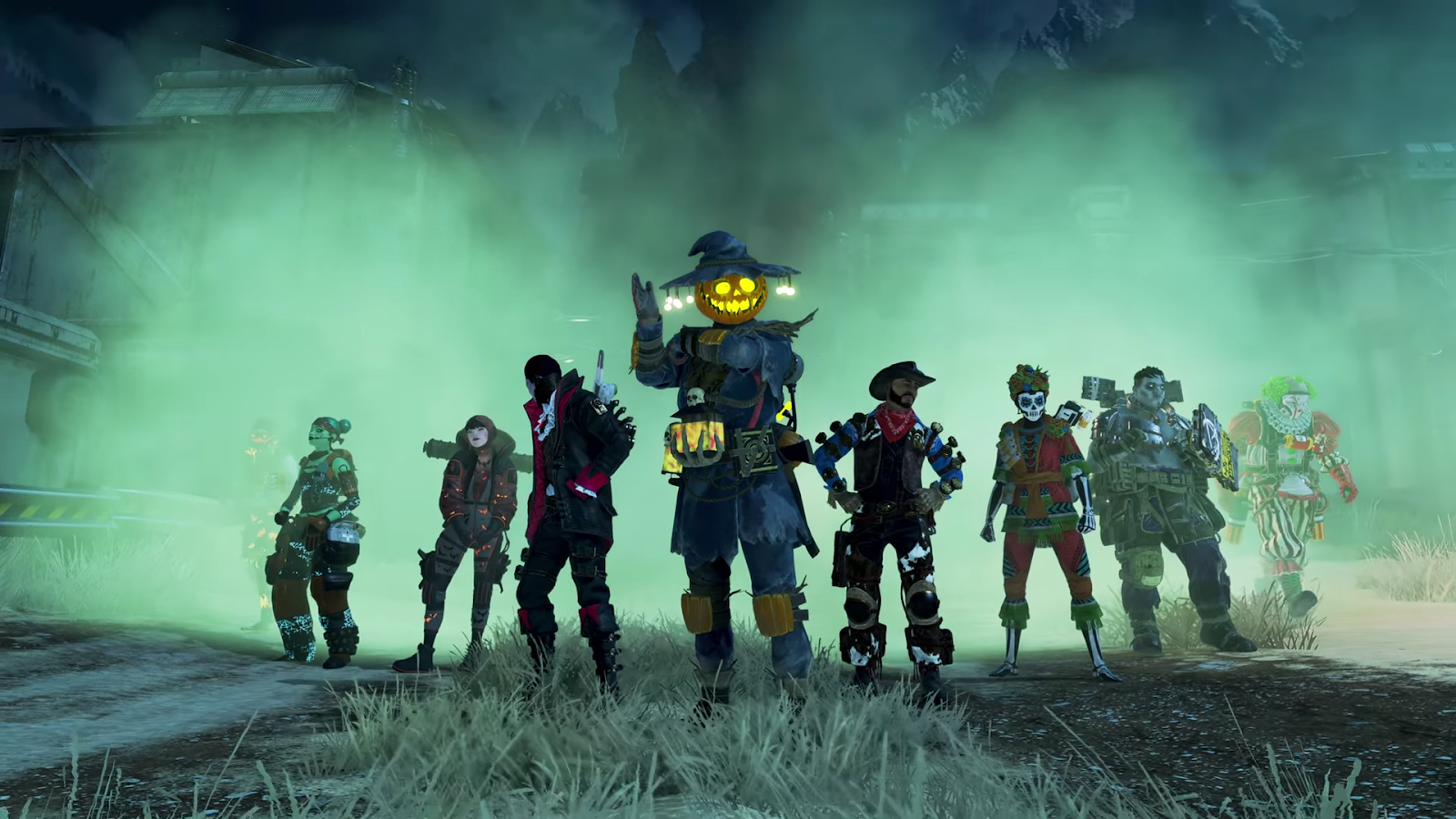 Although news about the most anticipated battle royale game on mobile is few and far between the one thing we know for sure is that Respawn Entertainment the team behind apex legends is working on a mobile version coming soon. It was actually confirmed shortly after the release of the original game.

The game is a free-to-play first-person battle royale-style shooter where 60 players are dropped onto a battlefield and you scavenge for weapons loot and ammo with the ultimate goal of being the last man standing. What sets the game apart from other battle royal games are the special abilities and tactics that each hero has. This is a first-person action shooting game. In which you can control different styles of special abilities and create a set of gorgeous combos with a combination of skills. It tells an adventure story of Sheela of natural science research organization.

Now if you own an iOS device and are interested in taking bright memory mobile out for a spin you can find it available for download on the App Store as a premium app that costs $4 meanwhile Android users will have to wait until later this month before they can get their hands on this game. 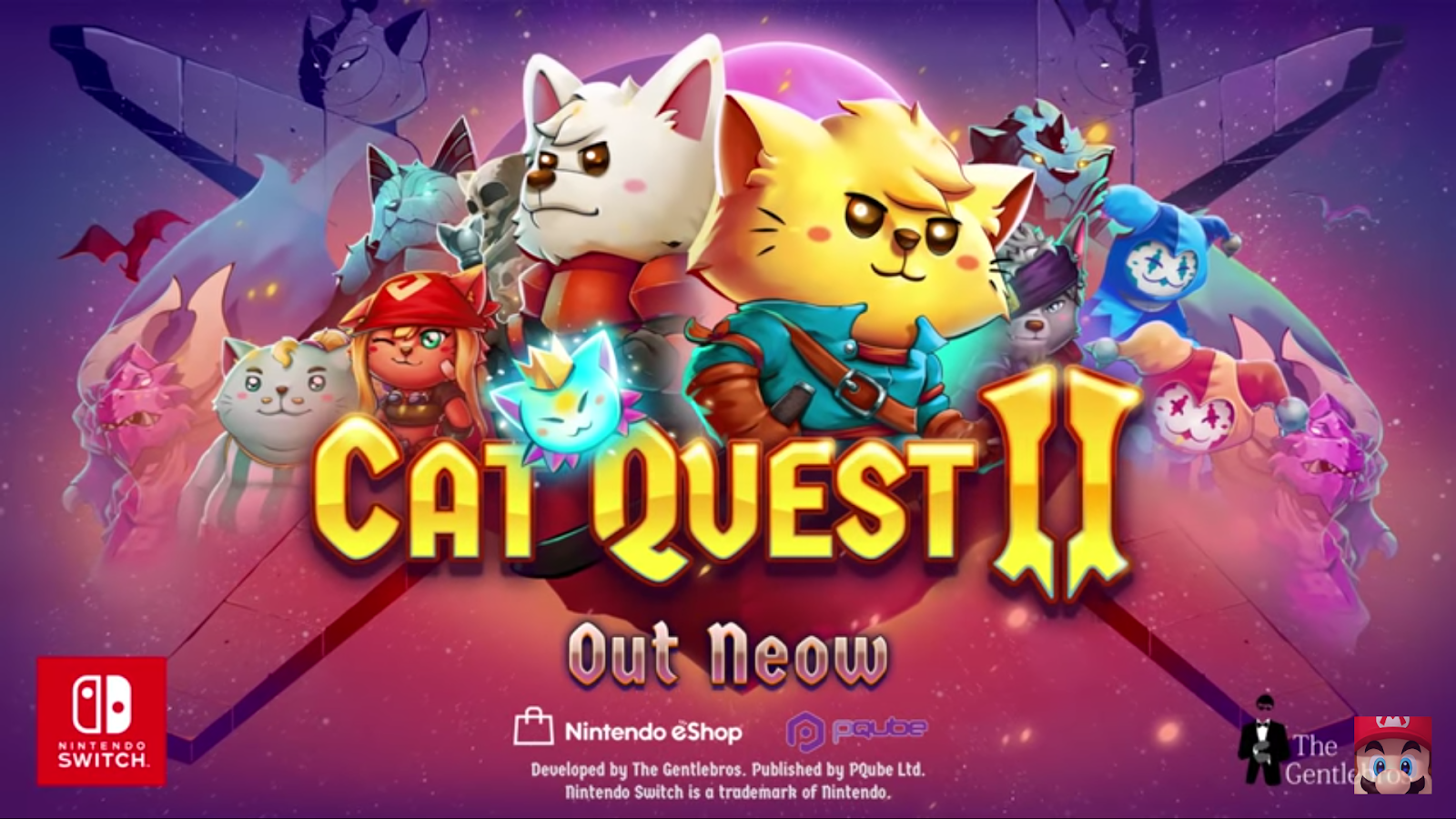 Cat Quest 2 is a fast-paced open-world action RPG where you play both as a cat and a dog. you will get to explore a massive world filled with monsters, dungeons and tons of main and side quests. if you’ve played the first game you can expect even more cat puns but also since dogs are now in the mix a good dose of dog team puns.

In the game cats and dogs must join forces together to fight a bigger threat and save the world so you will be breaking all the rules set by nature and besides cat quest 2 will include all the awesome combat and dungeon exploration of the first game but with a new story and new worlds to explore. Wild Rift was announced by Riot Games during the ten-year anniversary celebration of league of legends and currently being one of the most popular games in the world makes. Wild Rift one of the most anticipated mobile games.

The game will feature the same 5v5 mobile gameplay as the PC game with a few adjustments to make it more mobile-friendly and since those adjustments required rebuilding the game from scratch. Just about 40 champions will be available at lunch and many with their abilities tweaked match towns will also be cut down to around 15 minutes. Wild Rift is expected to roll out on mobile and console sometime in 2020. 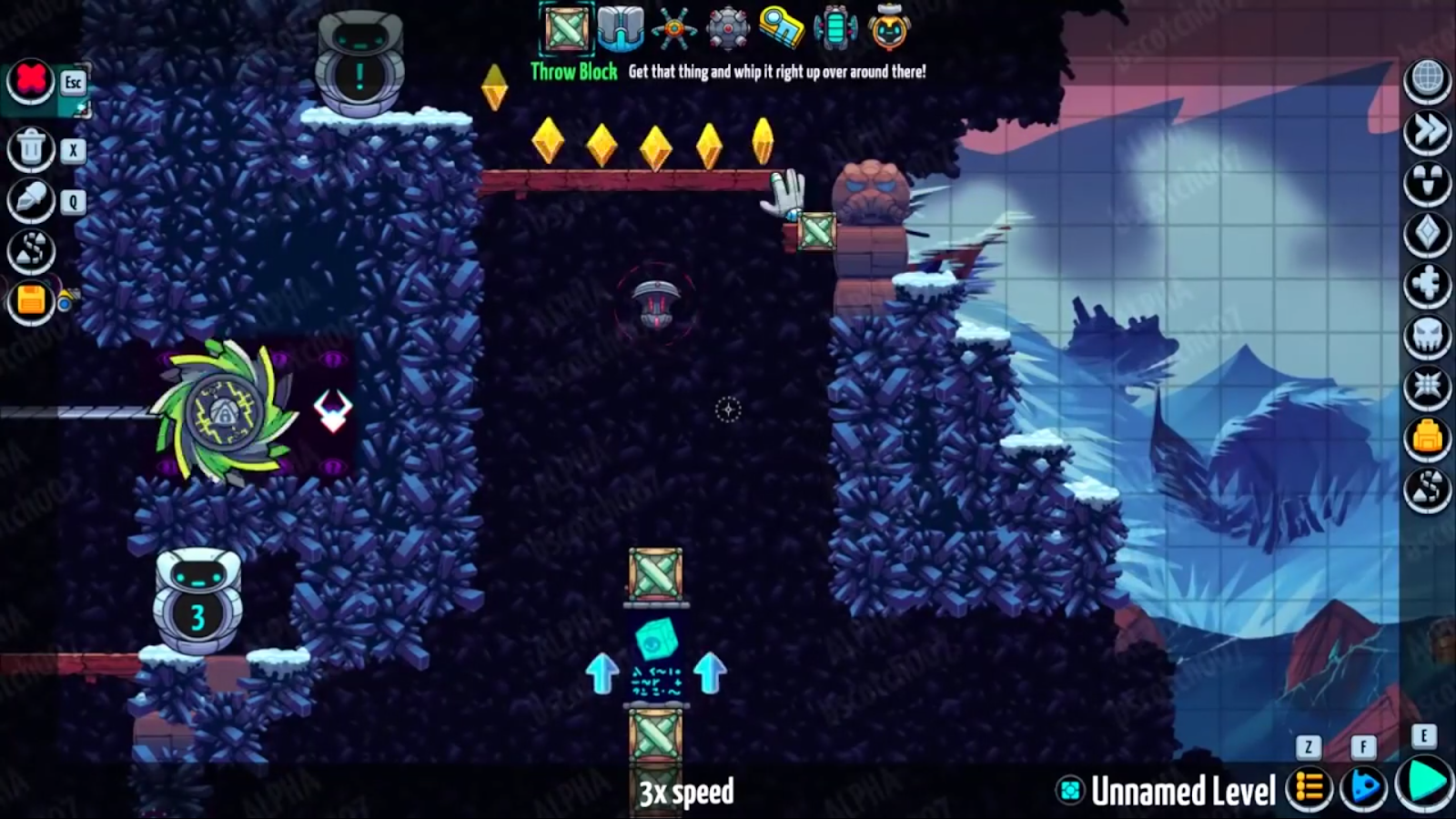 If level head feels familiar that’s because it’s developed by butterscotch shenanigans. The same team behind one of the best open-world crafting RPG on mobile crash-lands. Level head is a 2D platform where you create your own levels and share them online for everyone to play kind of like Super Mario maker and that’s an awesome concept. There are more than 60 elements you can use including enemies, hazards, pats, switches, secrets, power-ups and more.

The game will be a cross-platform and the levels created on Android for example will also work on PC and IOS and vice-versa. Up to four players can play a level at the same time or even create levels together but if you’re not into that there is a single-player campaign to play instead.
Pre-register If Pokemon go has proved anything is that there is a huge market on mobile for augmented reality games. That is if it’s done right and Microsoft not only has the wallet to make an advanced AR game but the Mine craft license and its cult following behind. Mine craft Earth will allow you to build structures with other players and place them in the real world at life-size and to a kid of the 90s like me who grew up building Lego bricks alongside playing video games that is a dream comes true.

The game will feature many familiar mobs as well as a bunch of new ones and the option to breed unique mob variants and use them to populate your builds. The closed beta is available in Iceland and New Zealand and for the rest of us, you can already pre-register and ride the hype train. 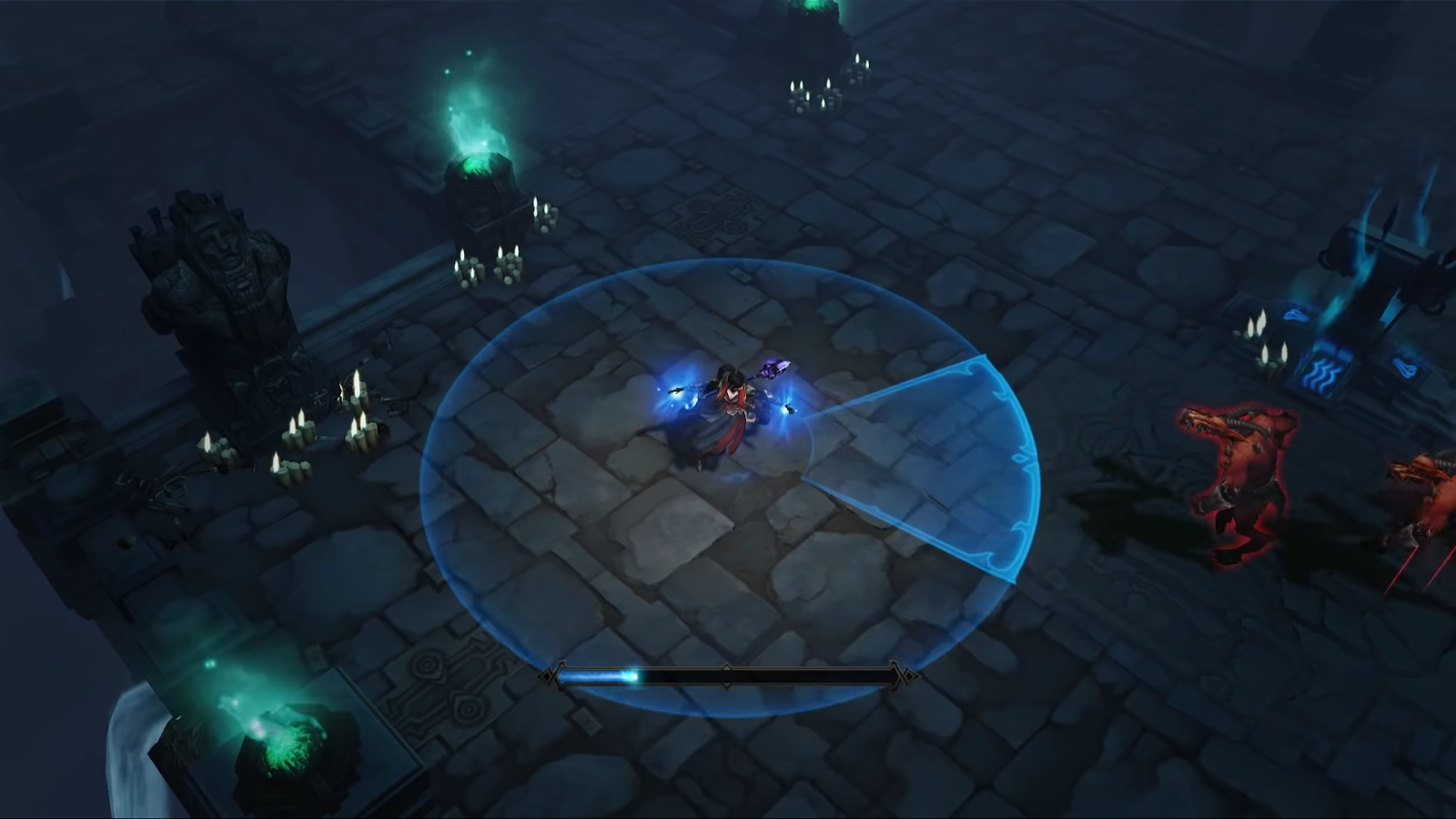 After blowing away the competition on PC and winning over console players with Diablo 3 ultimate evil edition Blizzard is making a move on mobile with Diablo immortal which is set between the events of Diablo 2 lord of Destruction and Diablo 3. You’ll pick a hero from the six classes available like barbarian or wizard and proceed to fight hordes of enemies and bosses from the Diablo universe.

In addition to plane alone you can also join forces with other players from around the world in co-op mode. The game is being designed from the ground up for touchscreen devices and it’s coming exclusively to Android iPhone and iPad. pre-registrations are open for Android gamer. I’m a huge fan of the first oceanhorn game as it still one of the best action-adventure games like Zelda on mobile and with oceanhorn – Knights of the Lost realm. It’s going to be bigger better impact with new features.
The game is set a thousand years before, the events of the prequel and is featuring console quality graphics in an epic RPG main quest with up to 15 hours of game play of massive boss fights that will test your reflexes and combat skills, dozens of side quests, clever puzzles to solve and lots of dungeons to explore in oceanhorn 2. You play as a young knight who’s facing an impossible challenge against the dark army and our hero must unite the clans in a fight for the fate of the world.
Pre-register