As we know that iPhone games are improving, they offers us the most exciting are impressive games on ios device. So here we pick the best New iOS First Person Shooter games 2020. Ios games are getting better and better in every month. So that we can also give you the best games which will offer you a  good experience of gaming.

These ios fps games will really give you a thrilling experience. Thus it will give you a multiplayer shooting, hunting, offline FPS battle shooter, high-quality game-play and etc. 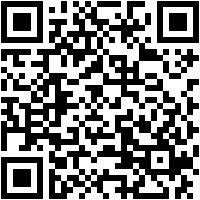 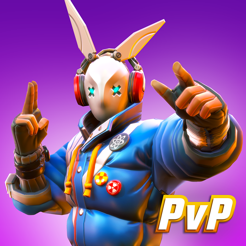 The talented team at madfinger games is back at it again with another entry into the shadow gun series. The latest game shadow gun war is a free-to-play multiplayer game set in the shadow gun universe.

The game has featured heroes from across the series and 5vs5 captured the flag skirmishes and team deathmatches. Much like other hero shooters wargames characters each come with a unique weapon and abilities. And you’ll need to coordinate strategies with your teammates to achieve victory with the battle paths. You will be able to progress through new tiers to unlock and earn new rewards.

The app was not found in the store. 🙁
Go to store Google websearch

Deer Hunting is a first-person hunting game. You can travel the world hunting loads of different types of prey from deer and goats. To bears or even crocodiles and zebras, it’s part of one of the most popular hunting game franchises in history with more than a dozen games for a variety of different platforms including PC and Xbox.
And as expected this game has excellent production values. 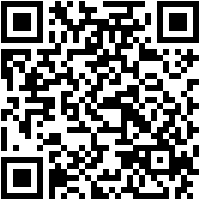 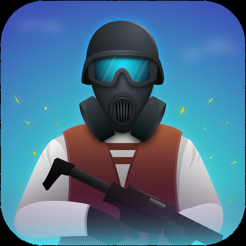 Mental Gun is a multiplayer FPS game. Where you can play in both a classic deathmatch mode in teams of 5 versus 5. As well as a deathmatch mode words every player for themselves in both game modes. You can explore over half a dozen maps with completely different themes.

The game lasts 5 minutes during which you’ll have to try to defeat as many rivals as you can the player with the best ratio of kills. When the time runs out will be the winner of the round and will get additional rewards. Put these rewards you can buy new skins and weapons. Overall this is an excellent online FPS game in ios that has fun gameplay offers tons of weapons to unlock.

The app was not found in the store. 🙁
Go to store Google websearch

Zula Mobile is a first-person shooter with a hint of counter-strike. This time two teams of up to 5 players each play against each other in relatively small maps. The size of the maps is the very thing that makes sure that you’re always involved in the action.

Zula Mobile offers several different game modes the most popular bring the classic team deathmatch where two teams of up to 5 players go against each other in exciting 10 minute rounds. The first team to reach 50 frags wins the game and if no team has reached the goal when the timer runs out the team with the most points wins.

In this article I shared Top 4 Best New iOS First Person Shooter games. I Hope you like this Games if you new to this blog don’t forget to subscriber Email Subscription. Leave a Comment below about your thoughts regarding this Article.