About PUBG Mobile season 12 2nd Anniversary: PUBG mobile season 11 ends on March 7, begins with new season after March 8 2020. The official date for the release has not been announced. But we are expecting the release on March 9.
PUBG Mobile Season 13 RP Rewards
PUBG Mobile is an online multiplayer battle royal game developed by Tencent Games. A player versus player shooter game, in which 100 players land on to an island where each player’s main aim is to become the last man standing. It is a  battle royal game where survival is the keyword.
Pubg season 12 all 1 to 100 rewards
Pubg Mobile will be entering into season 12 after March 9 2020. New season along with a new theme, weapons skin, vehicle skin, outfits and more. 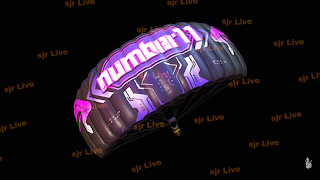 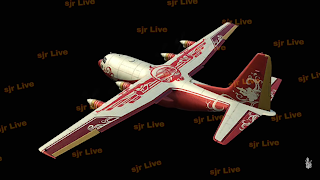 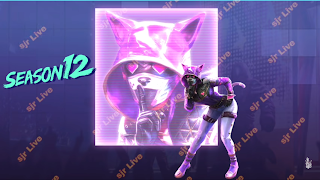 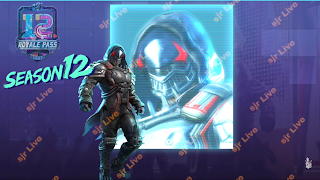