As we know that iPhone games are improving, they offer us the most exciting are impressive games on the ios device. So here we pick the Best iOS Horror Games App for iPhone and iPad. Ios games are getting better and better every month. So that we can also give you the best games which will offer you a  good experience of gaming.

These ios Horror games will really give you a thrilling experience. Thus it will give you a survival zombie game, first-person horror game, multiplayer horror games, horror adventures game with 3D graphics, psychological storyline and etc. 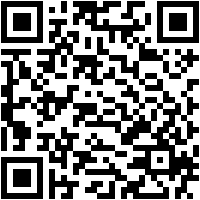 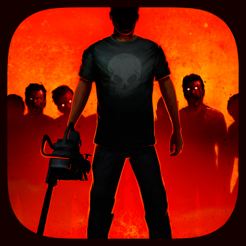 Into the Dead is a survival zombie game. There’s no story, no levels or ending your character never speaks. He just runs, ever-forward, into the supernaturally thick fog. The dense mist helps to set a very creepy and evocative atmosphere, but it’s also there for a very important gameplay purpose, it’s a fun loaded game. Its size is 82 MB and has 50 million-plus downloads. It has a 4.6 rating. Provided by Pikpok. 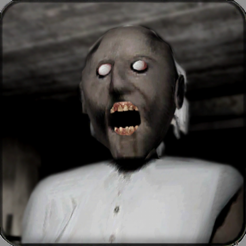 This is a horror game and a sequel to granny. Where you have to try to escape this evil grandma’s home, and this time granny isn’t alone armed with the bloody baseball bat. Grandpa’s also roaming in this dwelling the goal in the game. Just like the first game is to escape from the house before five days go by every time.

The grandma or grandpa catch you walking through the house they’ll hit you, and you’ll lose an entire day. That’s why you need to be sneaky and try to hide every time one of them sees you stealth and steel nerves are the only way that you’ll be able to solve all the puzzles. 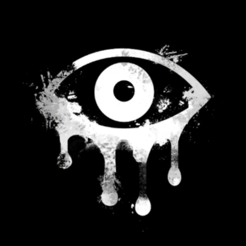 This is a first-person horror game. Where you have to enter a building during the night steal 20 bags of money and escape the crime scene trying to pass by unseen the problem. Is that instead of conventional security you run into something a lot worse ghosts.

Your objective is to go through all the rooms of the building. Open each closet and look behind every door. Searching for the bags of money but be careful not to stumble upon a paranormal presence. If the furniture starts to move, and you hear weird sounds then it’s time to book it because otherwise, it’s likely that a horrible creature ends the life of your main character. 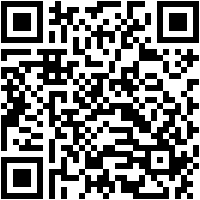 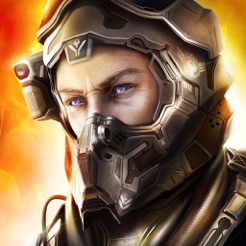 Download QR-Code
‎Dead Effect 2: Space Zombies
Developer: Dualcarbon
Price: Free+
Dead effect 2 is a first-person shooter set in a space station overtaken by zombies. Your objective is to escape from the space station alive. A complicated mission that unfolds throughout a 20 hours campaign before you start playing. You can choose between three different characters each one has a unique ability as you advance through the story.
You can improve your abilities and unlock new powers making it easier to defeat the zombies. That you run into as you play the extensive campaign you’ll encounter all kinds of enemies. Then only get stronger and more powerful. 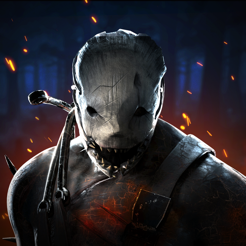 Download QR-Code
‎Dead by Daylight
Developer: Behaviour Interactive Inc.
Price: Free+
Now, this is one of the most iconic multiplayer horror games on mobile and PC and console just like those versions. You have for survivors and the assassin is also player-controlled everybody’s player controlled and the controls are really well adapted to touchscreens.

The movement is the virtual stick that’s located on the left side of the screen and the action buttons are located to your right,  now depending on whether you’re in control of a survivor or the assassin, there are different controls available.
just like the other dead by daylight versions, you’ll have your pick of different survivors and assassins but that’s not all, you can also equip your character with a bunch of different decorative elements that’ll help you customize your characters look. 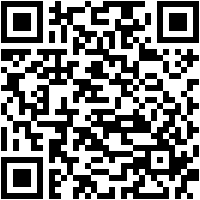 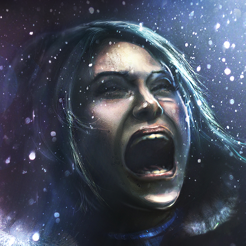 Starting to play you find yourself in the role of a woman named Rose Hawkins. Who is busy searching for a little girl Eden. Who disappeared some time ago one day. The main character woke up in a strange and terrible place besides.

The situation is further aggravated by her bullet wound investigating the disappearance of the girl. She’s drawn into the epicentre of a horrific tragedy. Now Rose needs to overcome her nightmares and the only way she’ll be able to reveal the secret of a long-abandoned Hospital. This game has psychological storyline modern graphics with realistic locations and smooth gameplay. 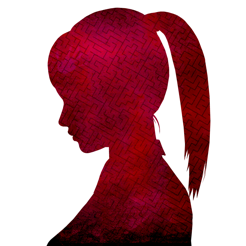 The School White Day is a horror adventures game with 3D graphics. It was a remake of the PC version. The story of the game starts from the school where she forgets to take her diary. Hui-min takes it to her school to return the diary. It is a first-person perspective game where you walk through in search of the girl.

You can explore the school by collecting items to solve the puzzles. The background scores gives you more creepy experience while playing. You can experience a new level of fear by being trapped in the school. You will also feel a real experience of adventure. 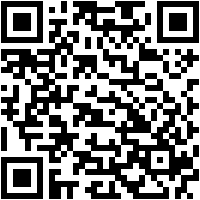 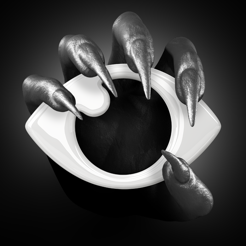 Horror is the factor that the publisher aims to rest in pieces so, it’s not hard to imagine that will happen. In this horror game, you’ll have to control your character as they’re swaying throughout the journey away from obstacles to reach the finish line as quickly as possible.

It sounds simple but the characters and rest in pieces are a ceramic figure which will be easily broken when encountering collisions. The control mechanisms of the game are very simple in which you can use emotion sensors on the device to navigate the doll to avoid the obstacles.

In this article, I shared The 8 Best iOS Horror Games App for iPhone and iPad. I hope you like this Games if you new to this blog don’t forget to subscriber Email Subscription. Leave a Comment below about your thoughts regarding this Article.