The best android games on your Play store don’t require an Internet connection. Our list of Top 5 best offline Android games can help you choose an excellent game from various genres can be played offline anyplace, anytime. 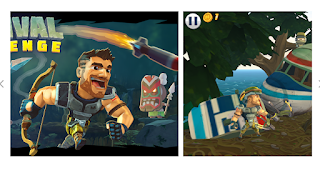 Major Mayhem 2 is on of the best android offline action game, we need to run as fast as possible, rush in the car and use other vehicles and shoot accurately from powerful shooting weapons at the same time. This game has 5 million plus downloads on play store. It’s size is about 74 MB. It has 4.4 rating in play store. Provided by Rocket jump games. 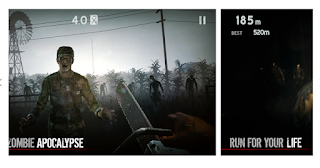 Into the Dead is a survival zombie game. There’s no story, no levels or ending. Your character never speaks. He just runs, ever-forward, into the supernaturally thick fog.
The dense mist helps to set a very creepy and evocative atmosphere, but it’s also there for a very important gameplay purpose, it’s a fun loaded game. Its size is 82 MB and has 50 million-plus downloads. It has 4.6 rating. Provided by Pikpok. 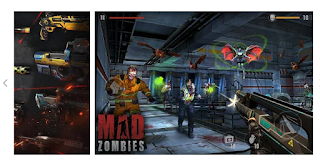 MAD ZOMBIES : The Dead Uprising continues the adventure of a zombie killer. This Zombie game is an offline shooting game with simple gameplay.
Fight with zombies till you survive. Be careful of zombies everywhere, you can meet them in abandoned buildings,cars, routes and other unusual places, you need a well thought out strategic tactic. This game has 93 MB. 4.2 Rating and 10 million-plus downloads on play store. Provided by VNG Game studio 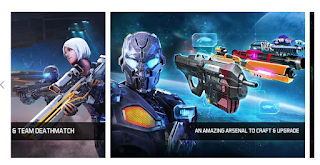 N.O.V.A. Legacy brings you the best 3D sci-fi FPS experience based game. It has a great graphics and various different game play modes .
This will allow you to bring different weapons for different types of missions. Size is 45 MB and has more than 50 million plus downloads on this game.  Provided by Gameloft SE 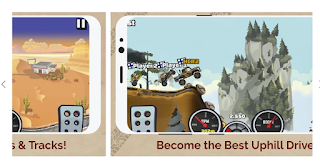 One of the most addictive and entertaining physics based driving games ever made.
Player are faced with a race  course full of hills and need to work out exactly how much power to use to make it over the without tipping their car over and having to go back to the start.
This game has 91 MB size and 100 Million plus downloads on Play store. 4.5 rating on this game Provided by Fingersoft.